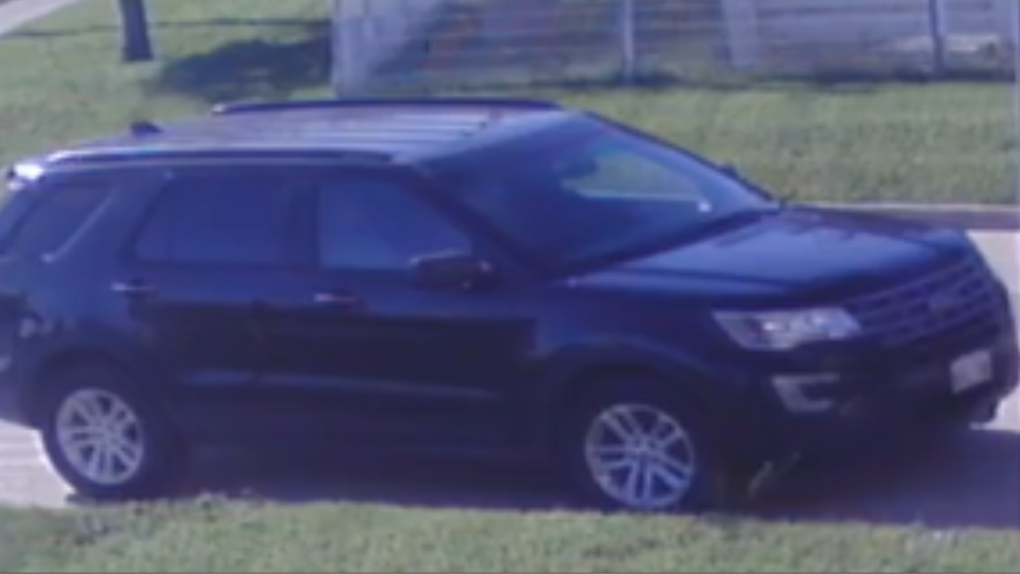 The Manitoba RCMP says an undercover police SUV that was stolen while getting maintenance done in Winnipeg has been found abandoned.

The RCMP said the unmarked police SUV was at a business on Weston Street in Winnipeg on Tuesday to get regular maintenance done. Shortly before 11 a.m., police said a suspect went into the business, took the keys and stole the vehicle.

However late Wednesday, RCMP confirmed the vehicle had been found abandoned on Gallagher Avenue. Mounties said there have been no arrests made, but the investigation is ongoing.

The RCMP had said there were no police uniforms, firearms, protective vests, or any other weapons in the SUV, and called the theft one of opportunity.

"There has been no information to date suggesting that the suspects stole the vehicle in order to impersonate a police officer; however, we do want to warn the public to be on the lookout for this specific unmarked Ford Explorer," RCMP said in a news release.

Police say if anyone has concerns about the legitimacy of a traffic stop, and believe someone is impersonating an officer, they should call 911.

The RCMP is also looking for two suspects in connection with the stolen vehicle. 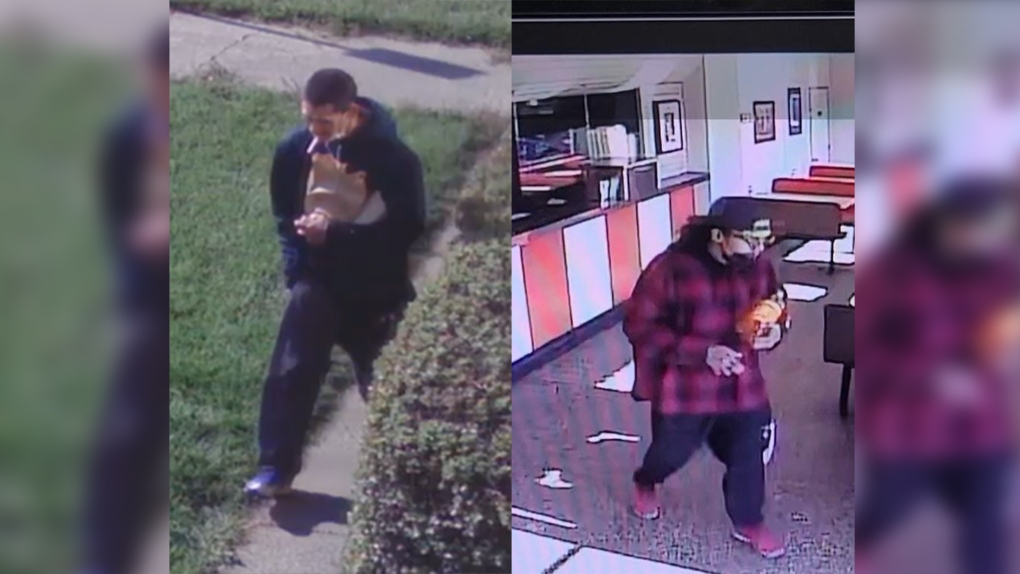 The Manitoba RCMP is looking for two suspects (pictured) in connection with the theft of an undercover police SUV from Winnipeg on Tuesday. (Supplied: RCMP)

The first suspect is described as a man with short dark hair, wearing grey pants, a navy blue jacket with a hood, and blue and white runners.

Anyone with information about the two suspects is asked to call the Winnipeg Police Service’s Property Crimes Unit at 204-986-2426.