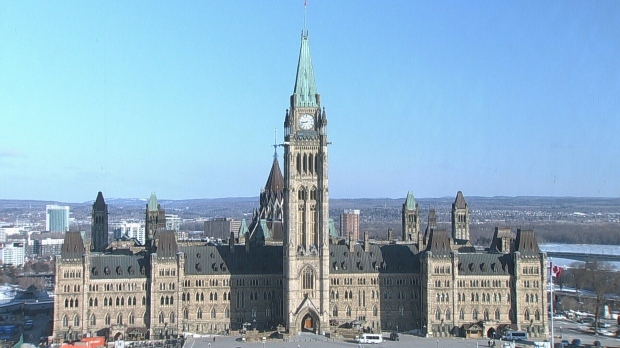 A new poll by the Angus Reid Institute suggests Canadians' opinions of the federal government's pandemic performance have dipped due to COVID-19 vaccine uncertainty. (File Image)

WINNIPEG -- With news of COVID-19 vaccine injections beginning just days from now in the United Kingdom, Canadians are reacting to the uncertainty about when it will be their turn to roll up their sleeves.

Results of a new poll by the Angus Reid Institute suggest that uncertainty is translating into lower approval ratings for the Trudeau government’s handling of the pandemic.

The poll indicated a slim majority (56 per cent) believe the government under Prime Minister Justin Trudeau has done a “good job” handling the crisis. However, this represents a decline of 10 points from the last quarter.

Canadians’ opinions of Trudeau’s own performance have remained steady.

Exactly half of the respondents to the latest poll approve of the job he is doing, a level unchanged since early September.

The poll shows that if a federal election were held today, about 34 per cent of those polled would vote for Trudeau’s Liberals, while 33 per cent would choose the Conservative Party of Canada under leader Erin O’Toole. These figures represent, essentially, where the two parties stood after the October 2019 election.

The poll results also revealed that more Canadians see the government’s response to the pandemic as a top issue, up by nine percentage points to 47 per cent, from 38 per cent in September.

Angus Reid conducted the poll via an online survey from November 24 to 30 of this year among a random sample of 5,003 Canadian adults. The poll carries a margin of error of plus or minus 1.4 percentage points, 19 times out of 20.