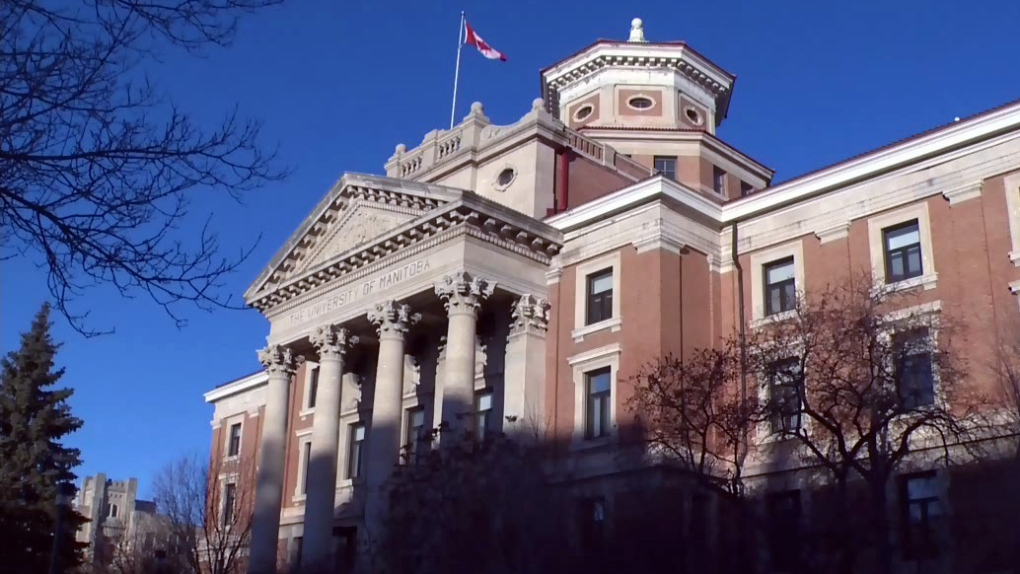 Members of the union representing more than 1,200 staff at the University of Manitoba have voted to authorize a strike. However, it does not mean a strike will be called.

In a Tuesday morning news release, the University of Manitoba Faculty Association (UMFA) said 85 per cent of its voting members approved a call to strike.

The union noted that it is asking for improvements that will help with staff recruitment and retention.

“Today’s results demonstrate that UMFA members will no longer accept being undervalued by their employer,” said Orvie Dingwall, UMFA president, in the news release.

“Professors, instructors, and librarians at Manitoba’s largest university deserve competitive compensation on par with their colleagues across the country.”

According to the UMFA, the university’s administration has imposed government-mandated wage freezes and below-inflation increases, which has contributed to staff leaving the university and job candidates rejecting offers.

The union added that this has also kept the school in the second lowest ranking in terms of average compensation for faculty among the country’s 15 research-based universities.

Dingwall said the vote does not mean a strike will be called, but makes it clear that negotiations cannot continue until the school’s administration pushes back against the government.

“It seems this administration is unwilling to recognize the contributions of our members to the future of Manitoba,” Dingwall said.

“We call on the administration to protect the autonomy of the university and provide stability for students.”

In a statement posted on the school’s website, Michael Benarroch, the president of the University of Manitoba, said the school is going to continue to bargain in good faith and that it doesn't want a labour disruption.

"At this time, all classes and campus activities will continue as usual. Staff who have been working on campus can continue to do so," the statement said.

He said it has seen progress since bargaining began on Aug.5. He added it wants to address challenges with faculty recruitment and retention and it wants to ensure that each department "offers an outstanding teaching and learning experience."

"We have proposed significant structural changes to enhance pay-scales for years 1 and 2. We recognize the need for market supplements and have made a proposal to continue them in this round of bargaining with UMFA."

"The entirety of our proposal recognizes our commitment to make faculty salaries more competitive within the U15 and regional landscape, while providing stability for students and staff."

He said the school respects the bargaining process and the right for the union to strike, but it believes an agreement will be reached.

"I know the bargaining process can create tension and stress for many in our community; we all feel this. I care deeply about what happens in these negotiations, as I know, we all do. I am incredibly proud of our community's commitment to provide an outstanding student experience."

Prime Minister Justin Trudeau says everyone in China should be allowed to express themselves amid protests over severe COVID-19 restrictions.

A Palestinian refugee who made a desperate plea for proper housing in Canada has now been welcomed by a Jewish family in Ottawa.

Royal Bank of Canada signs deal to buy HSBC Canada for $13.5B

Royal Bank of Canada has agreed to pay $13.5-billion in cash for HSBC Bank Canada in what is the largest domestic banking deal on record.

There was only one really false note during the Liberals' otherwise solid performance during the Emergencies Act inquiry and it was played on Minister of Justice and Attorney General of Canada’s David Lametti’s trumpet, writes former NDP Leader Tom Mulcair in an exclusive opinion column for CTVNews.ca.

Cybersecurity experts say a federal inquiry should think of social media as the central nervous system of the "Freedom Convoy" protest in Ottawa last winter.

Canadians appear to be slowly cutting back on their use of plastic straws and grocery bags ahead of a national ban on such items that will take effect next month, new statistics show.