Visitors on private property do not have to be designated: province 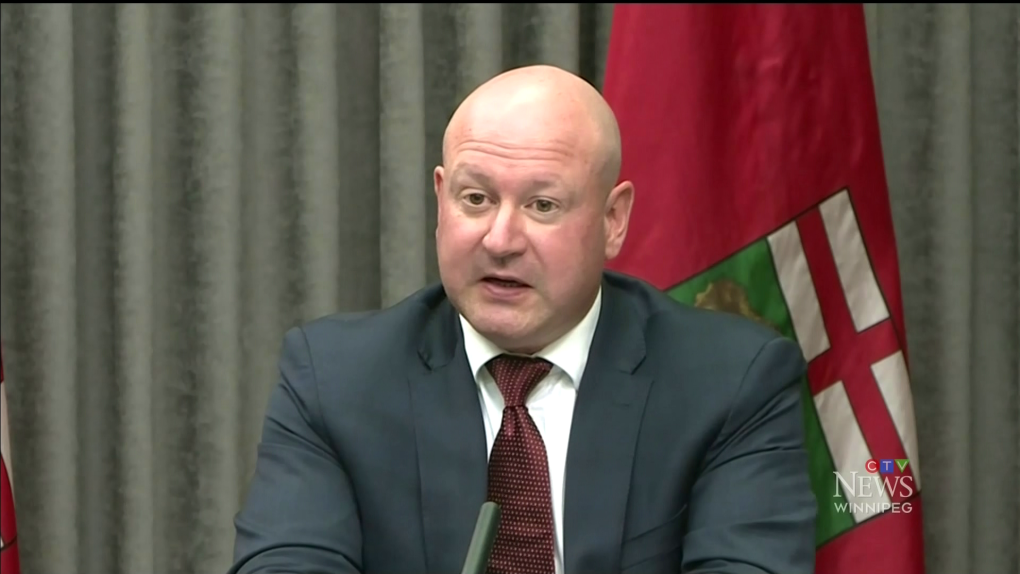 WINNIPEG -- The province has offered some clarification to the new public health orders that will soon take effect.

The changes will allow Manitobans to gather outside on private property with a limit of five visitors plus household members, and to gather in groups limited to five people total on public property.

The five visitors on private property can be from no more than two other households at one time.

A provincial spokesperson told CTV News on Thursday that people do not have to designate the individuals they gather with on public or private property.

The plan consists of hitting certain vaccine numbers by certain dates. If the targets are hit, the province will make changes to the public health orders, such as capacity limits for businesses.