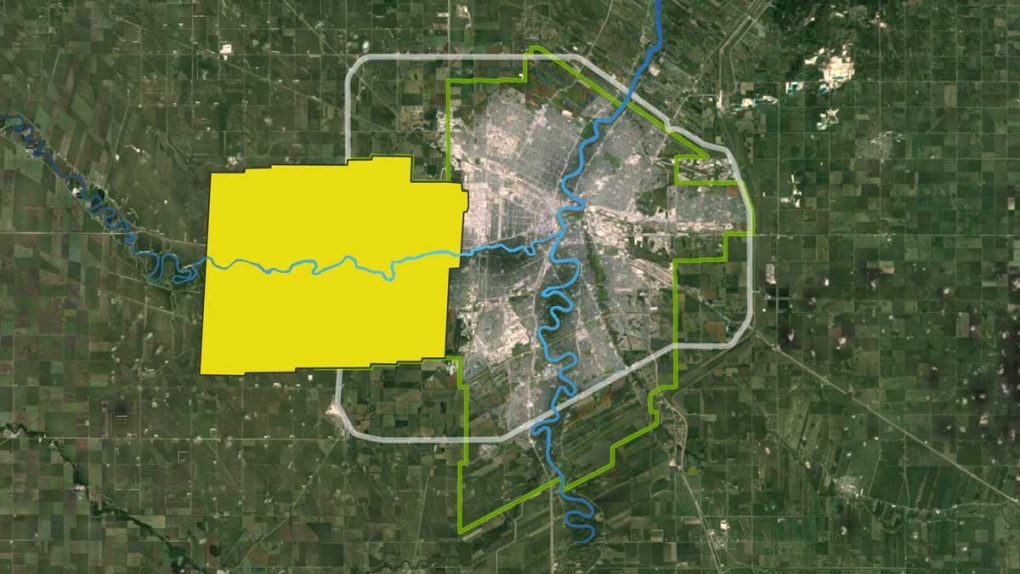 The race for one Winnipeg riding in the federal election still hasn't come to an end just yet.

Two days after the election, the riding of Charleswood-St. James-Assiniboia-Headingley remains undecided.

The battle for the seat in Parliament is between Marty Morantz of the Conservative Party of Canada and Doug Eyolfson with the Liberal Party of Canada.

As of Wednesday afternoon, Morantz has widened his lead over Eyolfson slightly, as he is up by 161 votes. He has secured 39 per cent of the vote, while Eyolfson sits at 38.6 per cent.

Morantz won the seat back in 2019, beating out Eyolfson, who was the MP before him.

Manitobans can keep up to date on the riding by following CTV's interactive election map.

CTV News will provide more details once a winner is declared.

More than 3,000 Albertans have now died due to COVID-19 after the province reported 18 new deaths and 786 new cases on Wednesday.