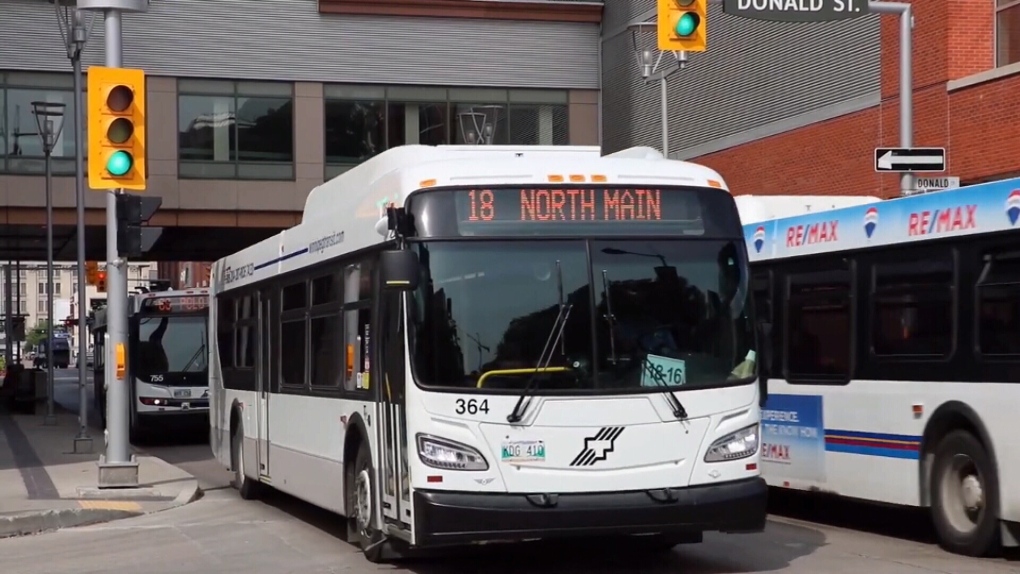 The City of Winnipeg released more information on Saturday regarding Winnipeg Transit investments in the preliminary 2022 balanced budget, saying fares will see an inflationary increase of five cents.

The city said the preliminary budget shows a shortfall of $26.4 million in Winnipeg Transit, due to lower ridership caused by the pandemic.

To offset this shortfall, the budget proposes the six per cent reduction in transit services that was adopted by city council in the 2021 balanced budget update.

The city noted these proposals would result in a shortfall reduction of about $5.9 million and a net shortfall of $20.5 million in 2022 that would be covered by Winnipeg. It added that tax-supported subsidy to transit is proposed at $97.6 million for 2022.

“In spite of a challenging year for Winnipeg Transit finances, we are holding the line on this critical service for our economy, transportation system, and climate, while continuing to move forward with the newly adopted Winnipeg Transit Master Plan,” said Matt Allard, chairperson of the standing policy committee on infrastructure renewal and public works, in a news release.

According to the city, its six-year capital investment plan includes 510.1 million in government funding to support the Transit Master Plan through the Investing in Canada Infrastructure Program – Public Transit Infrastructure Stream Funding application. This application includes investments for a shift to zero emission buses, the rapid transit preliminary design, and a north garage replacement.