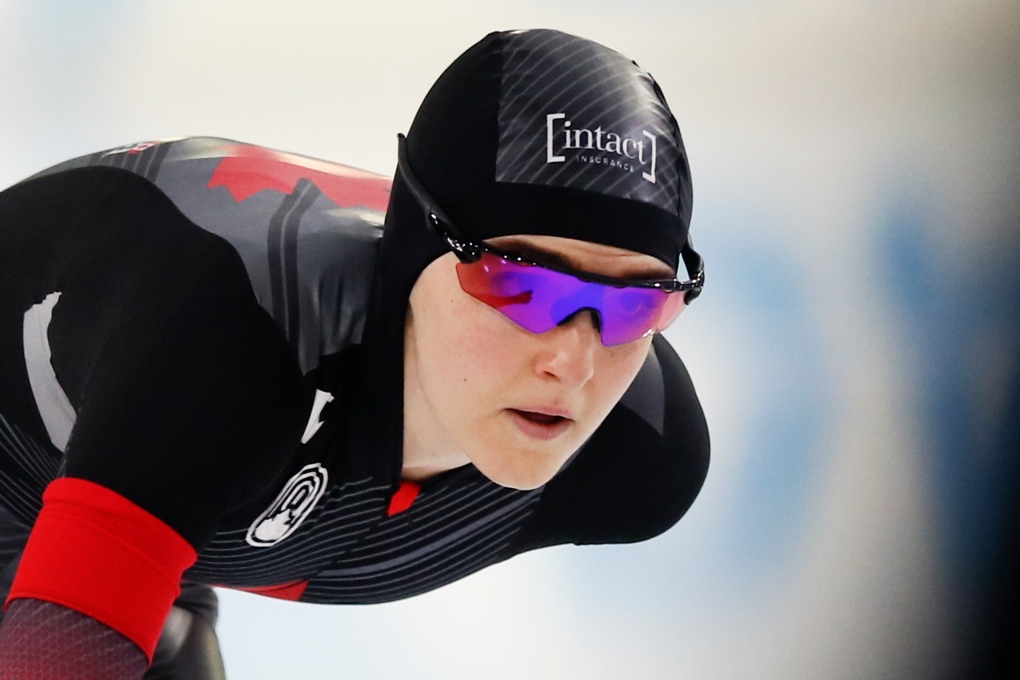 Three Manitobans are among the 16 long-track speed skaters nominated to represent Canada at the Beijing Olympic Games next month.

Alexa Scott and Tyson Langelaar will make their Olympic debuts while Heather McLean will make her second appearance after racing in the 500m and 1000m in PyeongChang in 2018.

“Speed Skating Manitoba is incredibly proud to see the Olympic legacy of our organization continue with these three talented Manitobans,” said Elizabeth Derraugh, executive director of Speed Skating Manitoba, in a news release. “They have worked hard to earn their spot on the Canadian Olympic Speed Skating Team and we can’t wait to cheer them on.”

Heather McLean was born and raised in Winnipeg and grew up in a passionate speed skating family.

She followed her older brothers into competitive speed skating at the early age of three.

McLean will be competing in the women’s 500m, an event where she placed 14th in the last Olympics. 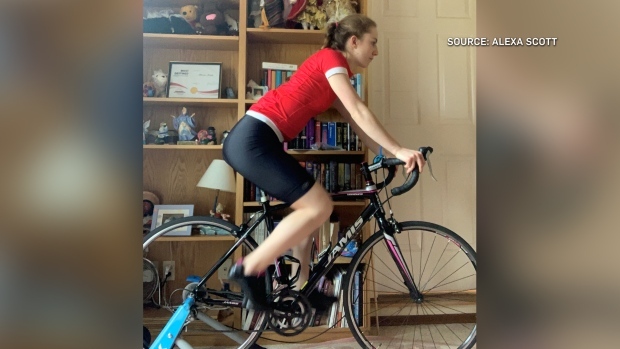 Alexa Scott comes from Clandeboye, Manitoba. She started on the ice as a figure skater but made the switch to long blades at nine-years-old. Scott has had a very successful junior career winning multiple medals in both Canadian and international competitions, including an overall bronze medal at the 2020 ISU World Junior Championships.

Scott will be competing in the Women’s 1000m and Team Pursuit. 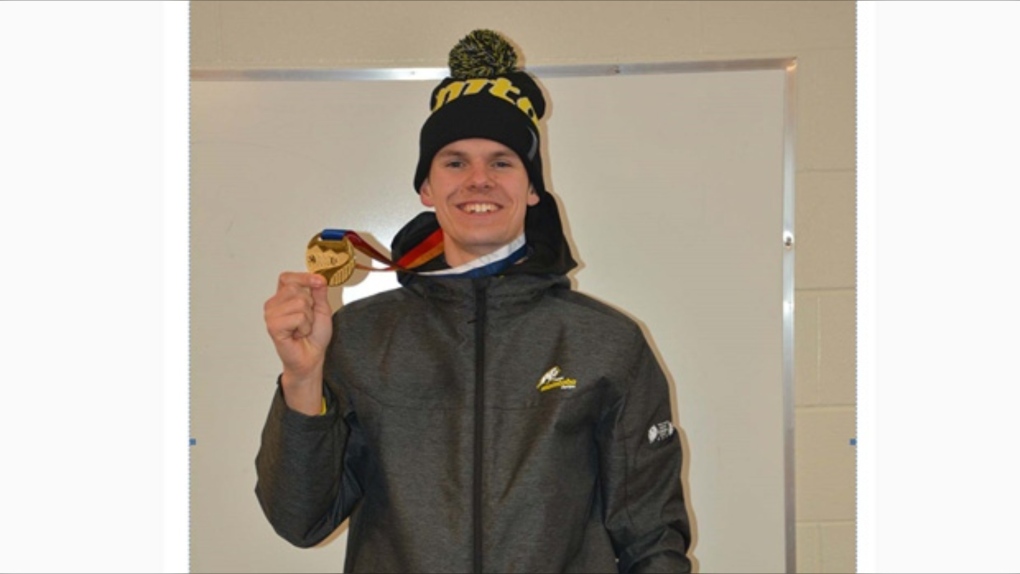 Tyson Langelaar is another Winnipegger. He joined the World Cup team full-time in 2019 and won his first World Cup medal the same year, a bronze in team pursuit. He has had success at the junior level winning overall bronze and silver medals at the World Juniors Championships in 2017 and 2018 respectively.

Langelaar’s events are the Men’s 1500m and Team Pursuit.

“Since before my time at the games, Manitoba has always been a powerhouse at developing great skaters,” said Susan Auch, CEO of Speed Skating Canada, in a statement. “Along with Heather McLean, I’m excited to see what our two young Manitobans, Alexa Scott and Tyson Langelaar will do at their first games.”