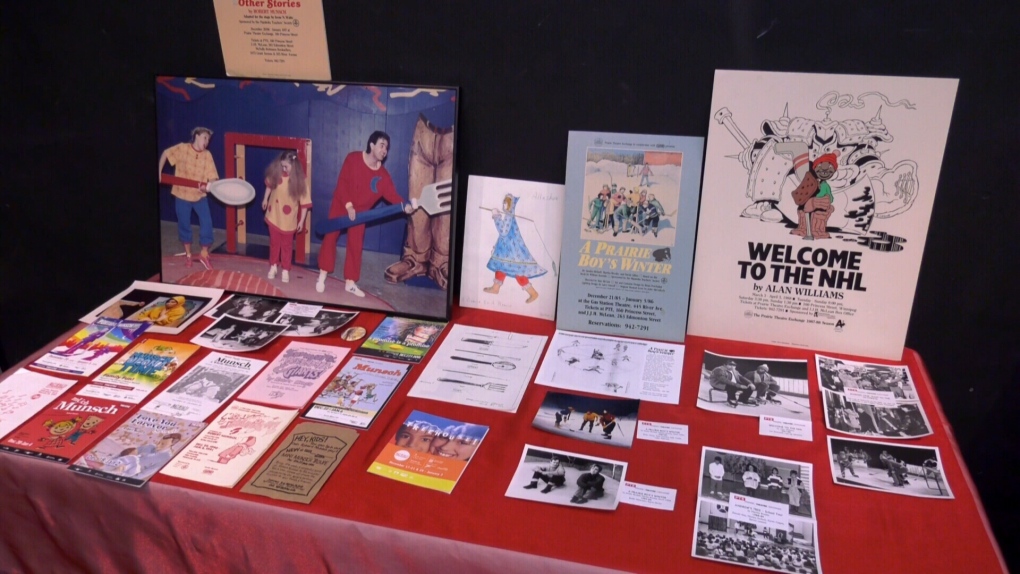 A downtown theatre is celebrating a major milestone.

It began in 1972 as the Manitoba Theatre Workshop, running out of the Grain Exchange building at 160 Princess Street.

15 years later, the theatre moved to its current location on the third floor at Portage Place.

Bob Metcalfe, the theatre's former artistic director, said it's incredible that PTE has lasted half a century.

"It's gone from this really small organization into a fairly major player, and certainly nationally known," he said.

"There's only a handful of theatres like it in the country that have survived, and are of the same vintage," he said.