A legal battle over Peter Nygard’s warehouse and a thwarted attempt to buy toxin on the Dark Web: June’s top five most-read stories 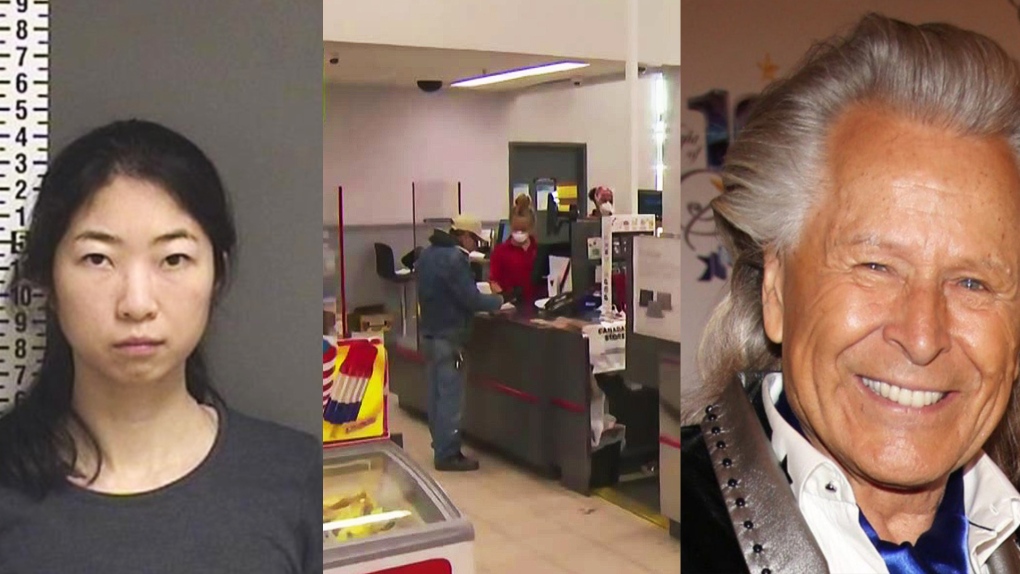 WINNIPEG -- Here are the top five most read stories on CTV News Winnipeg for the month of June.

Health officials say a person who tested positive for COVID-19 visited a Home Depot and a Walmart in Winnipeg on June 12 and 13.

Winnipeg fashion mogul Peter Nygard said he has been living in one of the company's Winnipeg warehouses for more than 40 years – a property that is in the process of being liquidated and sold, but Nygard's lawyers say he can't be evicted due to the COVID-19 pandemic.

An undercover FBI employee on the 'Dark Web' assisted in the arrest of a Winnipeg woman who went to North Dakota to try and pick up a chemical weapon, according to court documents.

The Manitoba government has released its plan for the third phase of reopening the province, which raises group size limits, eases travel restrictions, and removes restaurant capacity limits.

The province has announced that it will be distributing $120 million to Manitobans who have been working on the front lines during COVID-19.