WINNIPEG -- It appears a historic site at a provincial park was vandalized more than once in the last few days.

In one incident, charges are pending, and in the other, a warning was issued.

When Melissa Powell went for a walk at Birds Hill Provincial Park Tuesday night, she didn't expect to see shattered windows, broken furniture, and a door ripped off the Kudlowich Homestead.

"We heard a bang, so we kind of looked around the corner to the barn area, and two men had long wooden bat things," said Powell.

She said she was with a friend when they walked into the area shortly after 8 p.m. Powell said when she saw what was going on, she called RCMP.

Police said officers found two 18-year-olds from Winnipeg behind the homestead and said it appeared minor damage had been done. RCMP said the two were returned to their campsite and were warned in relation to the vandalism. 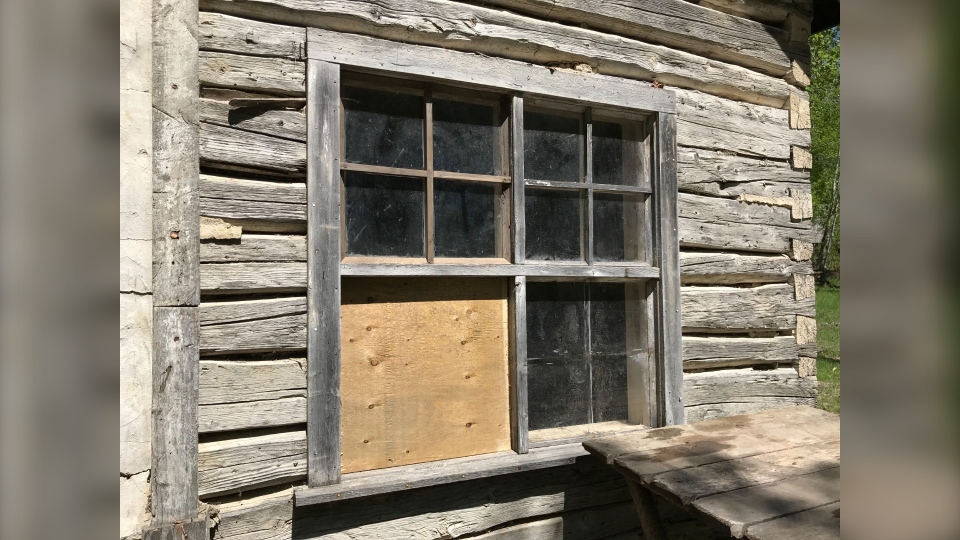 It appears that wasn't the only incident to happen at the historic site in the last few days. The province said Conservation Officers were called there over the weekend.

The province said it is aware of an incident in which the door of the building was kicked in this past weekend. Manitoba Parks said Conservation Officers caught three suspects over the weekend, who were evicted from the park. Charges are pending.

The damage has now been repaired. 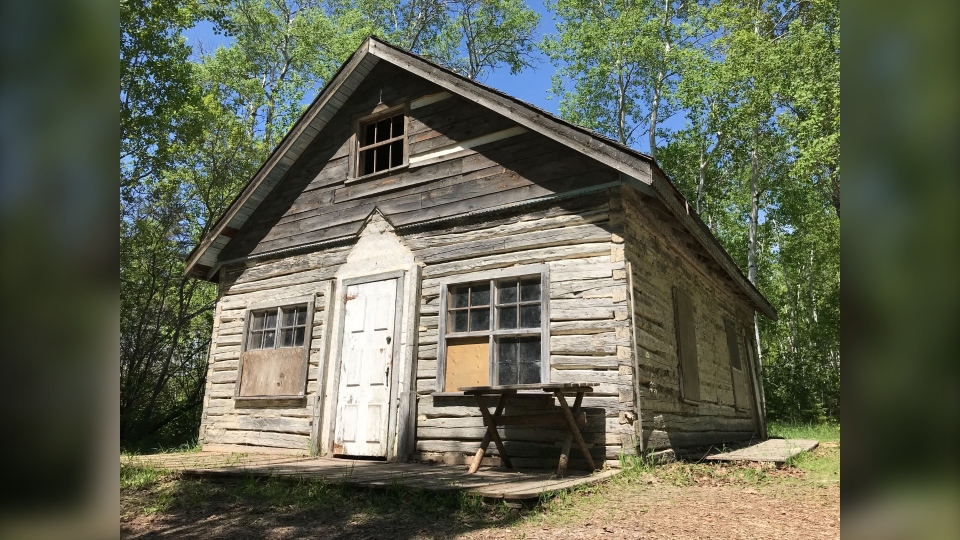 Powell said it's disheartening to see something like this happen.

"I haven't been out there for a while, so I thought, 'Let's go check it out!' and that was pretty sad to see."

The Kudlowich Homestead has been there since 1936. 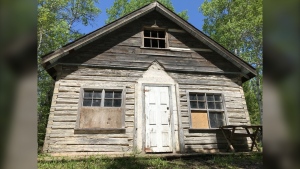