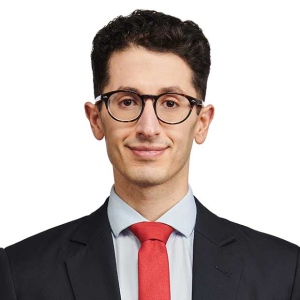 He started his journalistic career writing for several Montreal and Toronto-based media startups. He then pursued a Master's degree in Journalism at Ryerson University where he focused on radio and TV broadcasting while also extensively researching the HIV/AIDS crisis in Canada and publishing academic works on Canadian media coverage of the public health crisis. He started working with CTV as a chase producer in Toronto before heading to Ottawa to work as a CTV Power Play producer.

Michael has written articles on small businesses, marketing, media, politics and investigative pieces. He speaks English and is proficient in French.