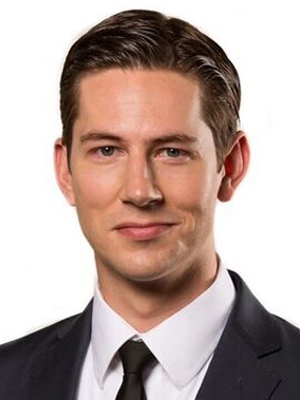 Contact
Pat has been on the sports beat with CTV for over a decade, and still has a hard time believing that he’s managed to combine a career with a lifelong passion.

“Getting to talk about sports all day, AND getting paid for it? Are you kidding me? Who wouldn’t love this gig,” he said.

Pat joined CTV Winnipeg after eight years at CTV Saskatoon, where he’s covered everything from features with local athletes, to jet-setting across Northern Saskatchewan on the Riders Grey Cup tour, to NHL preseason games.

He graduated from the radio and television program at NAIT in Edmonton with no honours whatsoever, and has worked his way across the prairies with stops in Calgary, Lloydminster, Yorkton, and Regina.

When he’s not covering sports, Pat loves being active, participating in marathons and triathlons, and spending time with his lovely wife (Bobby-Jo), daughter (Harper), and dog (Murphy Brown).