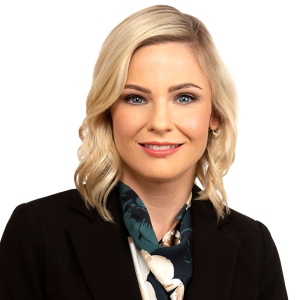 Since moving from Ontario in 2016 to join the CTV News Winnipeg team as the Late Night Anchor, Renee Rodgers has become a recognized face in the community.

Aside from anchoring the CTV News at Five and 11:30 p.m. newscasts, she often reports live from various local events during CTV News at Six.  Prior to moving to Winnipeg, Renee spent three years at CHEX Newswatch in Peterborough, Ontario, acting as a Video journalist and eventually taking on the role of Late News Anchor.