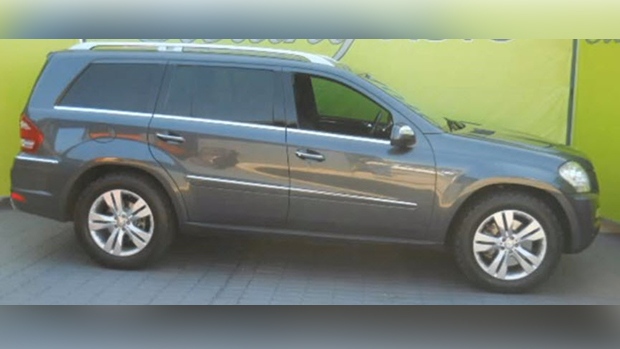 UPDATE: The search for the missing six-year old has ended and the little girl was found safe. Police say the girl is now recieving medical attention. More updates will be provided at a later time.

EARLIER: RCMP in Saskatchewan issued an Amber Alert Sunday night for a six-year-old girl who they say was abducted outside a strip mall in North Battleford.

They said she suffers from epilepsy and autism, and is non-verbal and unable to walk.

There is no description of the suspect at this time and police say they don't know what direction the vehicle was headed.

RCMP Cpl. Rob King says it happened at about 5:30 p.m. Sunday. King says there is no indication a family member is involved.

The RCMP released a video statement from the family on Facebook. The family is requesting privacy at this time.