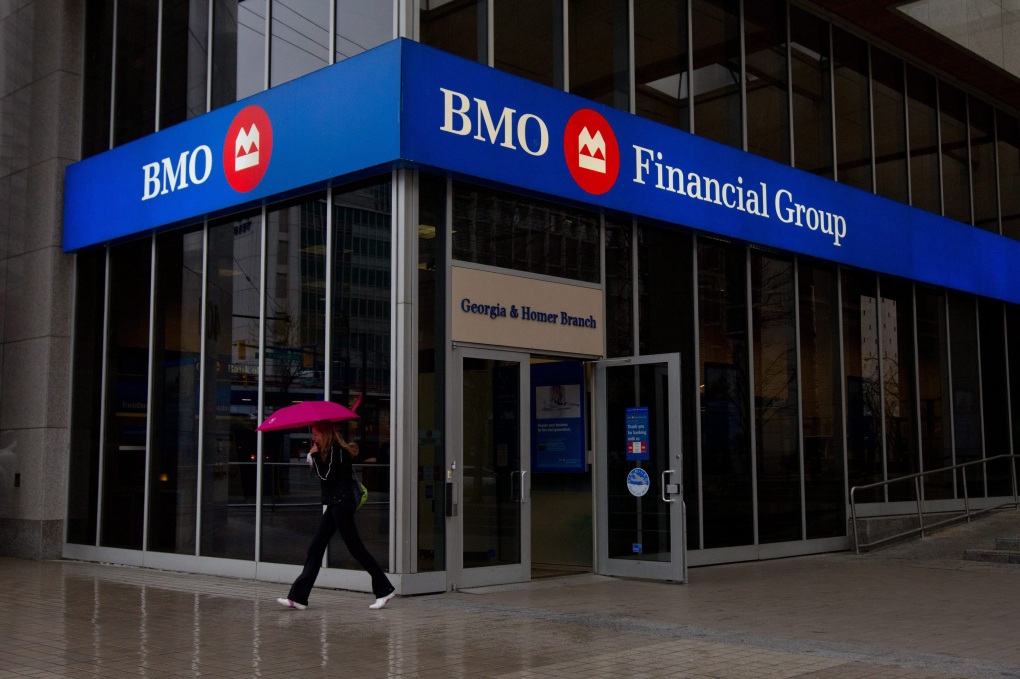 WINNIPEG -- Manitoba is headed for a period of steady economic growth, according to a report issued Wednesday by Bank of Montreal.

In Winnipeg alone, the bank expects to see 12,000 new jobs created over the next three years.

That would pull the jobless rate in the province's largest city down to five per cent, among the lowest in Canada.

"Stability remains one of Manitoba's key economic strengths, and the city of Winnipeg is no exception."

The bank estimates Manitoba's economy will grow by two per cent this year, down from 2.7 per cent last year, but still better than the national average.

It says Manitoba's manufacturing sector is on the mend after falling seven per cent during the 2009 recession.

Manufacturers that serve the transportation and aerospace sectors were hit especially hard during the downturn. Fiscal woes in many U.S. cities, along with tightened travel spending, meant fewer orders for new planes, trains and buses.

But now, BMO says companies such as Boeing Canada are ramping up production. Boeing's Winnipeg site is the largest aerospace composite manufacturer in the country, producing parts for several commercial airplane models.

It said it received new orders for 513 buses, including 253 firm orders and 260 options, during the second quarter -- a big increase from the same period last year, when it only received 90 orders.

BMO said exports should be boosted further if recent weakness in the Canadian dollar persists.

The bank said Manitoba's mining and energy sectors are also seeing strong momentum, though they are a relatively small part of the province's economy.

On the housing front, Winnipeg is experiencing some softness, as many other Canadian cities are in the wake of tightened federal mortgage rules announced last year.

Existing home sales in Winnipeg were down 6.3 per cent in the first six months of 2013 compared to the same period a year ago.

However, average prices are up seven per cent and new listings were up eight per cent from a year ago in June. BMO said housing in Winnipeg remains much more affordable than Calgary, Vancouver or Toronto.

Housing starts were at just over 4,000 units in the year leading up to June -- close to the highest level since the late 1980s.