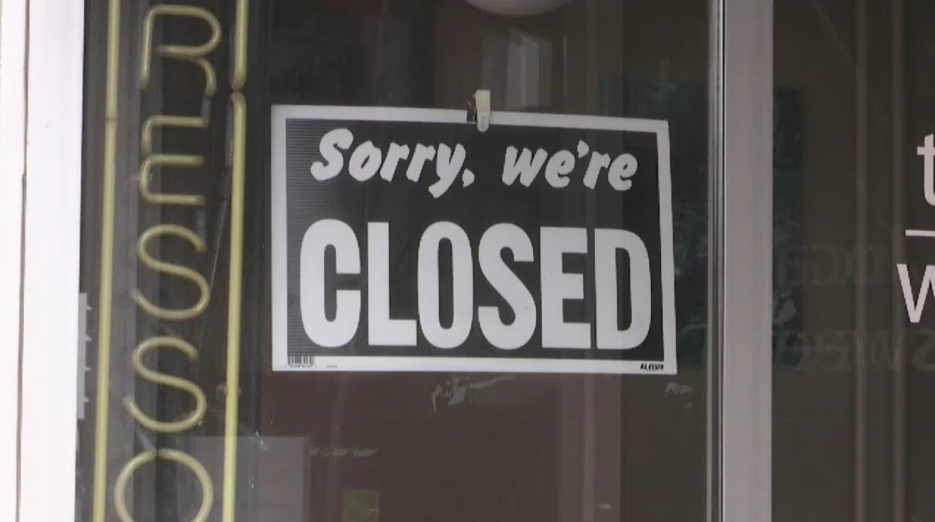 WINNIPEG -- More than 80 per cent of Manitoba’s businesses say they’ve been affected by the COVID-19 pandemic, according to a new survey, and cash flow is a top concern.

The 2020 Manitoba Businesses Outlook Survey, commissioned by the Manitoba Chambers of Commerce and conducted by Leger between Oct. 30 and Nov. 26, found that small businesses and those in the tourism, restaurant, and hospitality industries were more likely to report the pandemic had an “extremely negative impact” on them.

The survey found that 22 per cent of respondents in the tourism, restaurant, and hospitality sectors said their greatest challenge over the next 12 to 18 months is staying in business and avoiding closure.

“This survey, our third annual, is a key barometer for us, and we use it to assess economic confidence levels, identify challenges and barriers to growth, and shape our advocacy efforts,” said Chuck Davidson, MCC president and CEO, in a news release.

“This year’s results paint a fairly dark picture, as confidence is clearly shaken and many of Manitoba’s businesses are operating in a precarious position."

The MCC asked Manitoba businesses how their operations have changed due to the pandemic, with the top answer being “restricting spending because of the uncertainty.”

Other changes that more than 40 per cent of respondents experienced include a decrease in sales, operating at reduced occupancy, and having employees work remotely.

The survey also found that eight per cent of Manitoba businesses have seen an increase in online sales amid the pandemic.

As for what the main concerns are, nearly 30 per cent of Manitoba businesses said cash flow and 18 per cent said employee well-being and mental health.

“Business performance is not what it was in 2019, we know that liquidity is a serious issue, and COVID-19 emergency relief funds just don’t make up for what has been lost,” Davidson said.

"Both federal and provincial governments have taken steps to address liquidity, but more needs to be done to help businesses and workers through this crisis."

The data also shows 18 per cent of businesses think the province is strongly heading in the wrong direction, however, only seven per cent said it is strongly going in the right direction.

“When I examine the data from a 30,000-ft level, there are some definite opportunities to help brighten the light at the end of the tunnel, but the overall sentiment seems to be that the light is dimming," said Andrew Enns, executive vice president, Winnipeg at Leger.

"In the spring, Manitobans did an incredible job of bending the COVID-19 curve and the stay-at-home/lock-down order was a sharp event. But, here we are, nine months later...COVID-19 is still with us, now we're in Code Red with an 'essential goods only' order, we're exhausted from managing extra operational demands, and we’re not able to look forward to 2021 with too much certainty.”

A total of 397 Manitoba business decision-makers completed the survey.

Since a lot of the research was conducted from a list database, the sample is considered to be non-probability and a margin of error is not applicable. However, for contextual purposes, a probability sample of this survey size with this sample frame would have a confidence interval of plus-minus 4.7 per cent, 19 times out of 20.