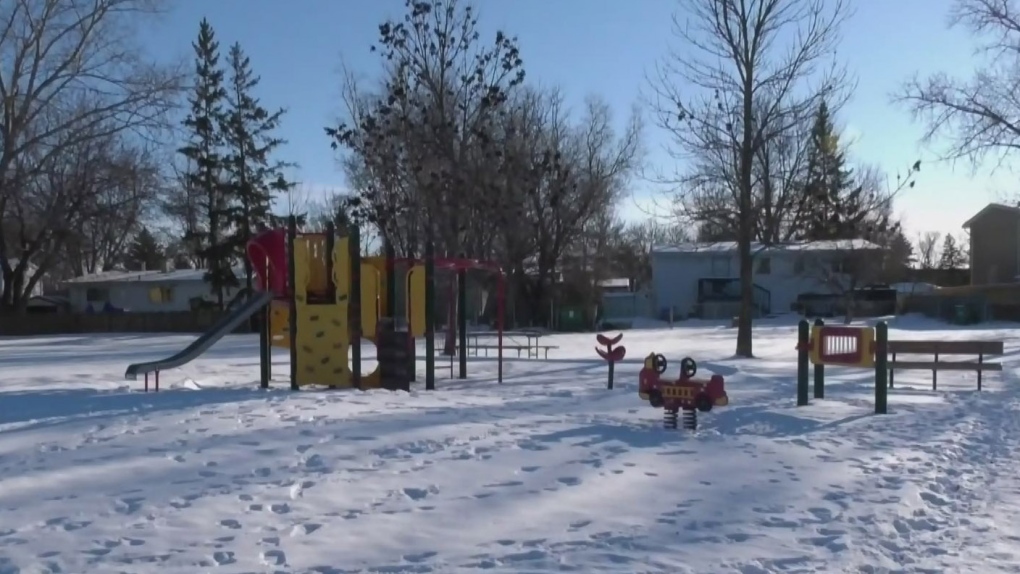 Changes have been put in place at a Winnipeg preschool after a three-year-old boy was found by his mother alone and outside in the cold.

Teeghan Butler told CTV News in November she went to pick her son up from the St. James Early Learning Program – a provincially licensed preschool – and found him standing outside completely alone.

She said she pulled her son out of the program and filed a complaint with the province.

The province has launched a review of the incident and made changes to the preschool, a spokesperson confirmed on Wednesday.

The total number of licensed spaces in the preschool were cut back from 20 to 10 due to staffing levels being below the original approved level, the spokesperson said.

The facility has also been placed under a provisional licence until the end of December.

"Conditions were placed on the facility’s licence related to compliance with the act and regulations," the spokesperson said, adding the preschool must report any staffing changes, and any outings and field trips have been suspended indefinitely.

The spokesperson said that staff with the province's Early Learning and Child Care Program (ELCC) have made three unannounced visits to the preschool, and found the facility was complying with key licensing standards.

"ELCC staff have confirmed that the facility has introduced new procedures to address the circumstances of the incident, and have observed them in practice," the spokesperson told CTV News in an email.

They said a full correction plan is required to address any licensing infractions.

CTV News has reached out to the St. James Early Learning Program for comment, but did not receive a response at the time of publishing.

With files from CTV's Josh Crabb

Foreign Affairs Minister Melanie Joly said Thursday that Russia would face severe sanctions if it makes further moves against Ukraine. Canada has already imposed a lengthy series of sanctions related to Russia dating back to 2014 when its military forcibly annexed Ukraine's Crimean Peninsula.

Conflicting messaging from federal officials in the days leading up to the implementation of Canada's COVID-19 vaccine mandate for truckers left transport companies scrambling to recall drivers, and as a result some have had to quarantine, according to one industry group.

'Be a savvy consumer': Expert tips for Canadians to help tame inflation

As inflation increases to levels not seen in decades, experts are advising Canadians to take advantage of coupons, points programs and purchase affordable alternatives where possible to help mitigate the financial strain caused by rising prices.

Paul Workman: A girls' school in Afghanistan that is now silent under the Taliban

CTV National News London Bureau Chief Paul Workman reports for CTVNews.ca on a girls' school in Afghanistan that has grown silent with the rise of the Taliban.

A recent study with a Canadian connection has found that people gamed, overate and shopped more often — among other potentially addictive behaviours — as a result of the initial stress caused by the COVID-19 pandemic.