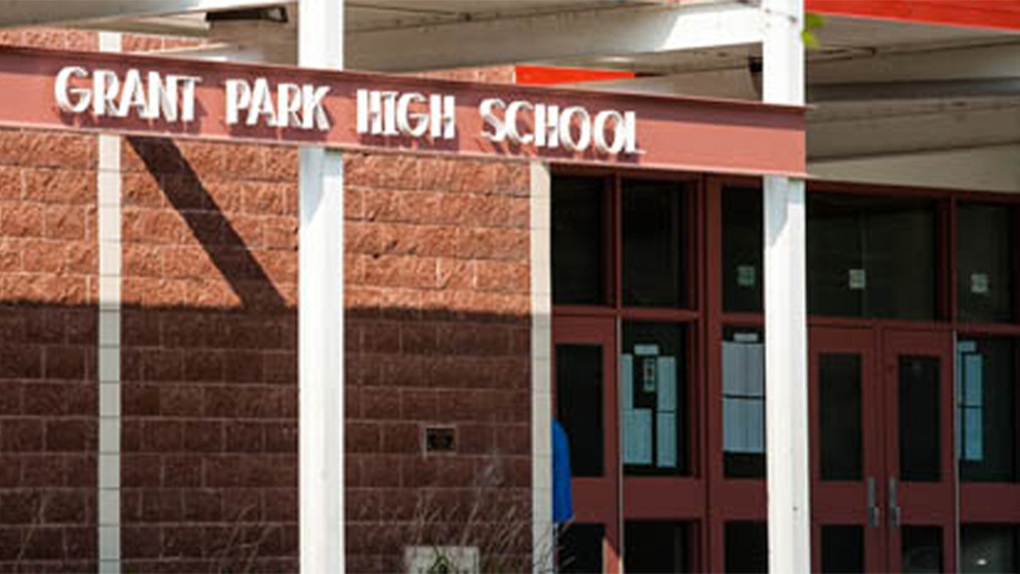 The charges against a former Winnipeg high school teacher accused of sexually assaulting students have been stayed.

During a short hearing in Manitoba's provincial court on Thursday, Crown Prosecutor Shannon Benevides entered a stay of proceedings for the charges against the former teacher.

In February 2020, Winnipeg police charged a 27-year-old woman with sexual exploitation, sexual assault, and supplying liquor to a minor.

Police had said the woman was a teacher at Grant Park High School, and the 16-year-old victim had been a student.

“The accused, Your Honour, has written and sent a letter to the Minister of Education, as well as the child abuse registry," Benevides said told Provincial Judge Sidney Lerner.

"In these letters, she has agreed to surrender her teaching certificate, as well as to not reapply to be a teacher during her lifetime, and she has also conceded that a basis exists to place her on the child abuse registry."

The crown prosecutor said as a result of these actions, the province is staying the charges against the woman.

Inside an Ontario ICU where the COVID-19 patients are largely young, and all unvaccinated

The truth of the fourth wave of COVID-19 in Canada is starkly clear inside the intensive care unit at Hamilton General, where the majority of the COVID-19 patients struggling on life support are young — and unvaccinated.

A question at the English-language federal leaders' debate last week has become a major issue in Quebec, boosting the Bloc Quebecois in the polls and drawing criticism from Quebec politicians, federal party leaders and the province's media.

With less then a week until election day, former U.S. president Barack Obama has waded into the fray to bolster the campaign of Liberal Leader Justin Trudeau.

Liberals and Conservatives tangled in a tie in the final days of campaign: Nanos

As the clock ticks down toward Election Day, neither the Liberals nor the Conservatives have managed to secure a comfortable lead and the two parties remain tangled in a statistical tie, according to the latest polling data from Nanos Research.

Nothing to see here, Canada says of Five Eyes alliance despite absence from sub deal

The federal government insists a new intelligence deal between three key allies won't diminish Canada's ability to defend its own interests in the Indo-Pacific region.