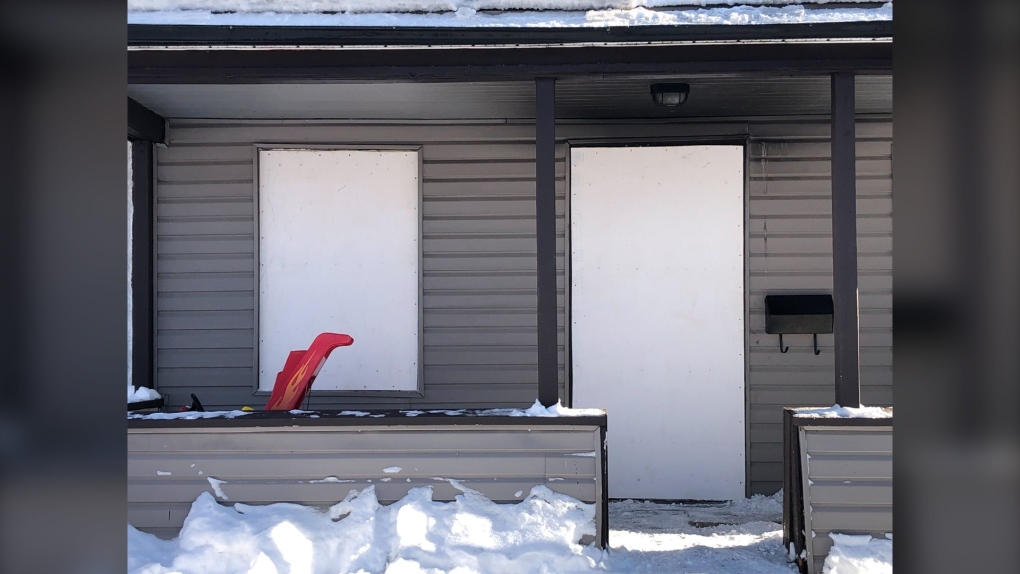 A fire at a home in the 300 block of Simcoe Street o Jan. 27 sent nine people to hospital, including a five-year-old child who died from their injuries. (CTV News Photo Ken Gabel)

The fire, which began around 5:50 a.m., took place at a home in the 300 block of Simcoe Street. Crews had it under control by 6:23 a.m. According to the City of Winnipeg, there were several people inside the home at the time of the fire, including five kids ranging in age from less than a year to early teens.

On Friday afternoon, the five-year-old child who was in critical condition died from their injuries.

Everyone else taken to the hospital is in stable condition.

The Winnipeg Police Service and Winnipeg Fire Paramedic Service are investigating the incident.

At this point, they do not believe the fire was suspicious in nature.

Canada is banning China's Huawei Technologies and ZET, another Chinese company, from participating in the country's 5G wireless networks, citing national security and cybersecurity concerns. Industry Minister Francois-Philippe Champagne and Public Safety Minister Marco Mendicino made the announcement about prohibiting products and services from these 'high-risk vendors,' in Ottawa on Thursday.

The five jurors at the inquest into the death of Chantel Moore have ruled that the Indigenous woman's death was a homicide.

A 911 dispatcher has been placed on leave and may lose her job after allegedly hanging up on an supermarket employee hiding during this weekend's shooting rampage in Buffalo, New York.

The Conservative Party is doubling down on its call for the federal government to do away with travel restrictions and revert back to 'pre-pandemic rules' in light of recent airport delays.

There's a lesson for Canada's political leaders in the short life and quick death of Jason Kenney as premier of Alberta, writes Don Martin in an exclusive opinion column for CTVNews.ca.