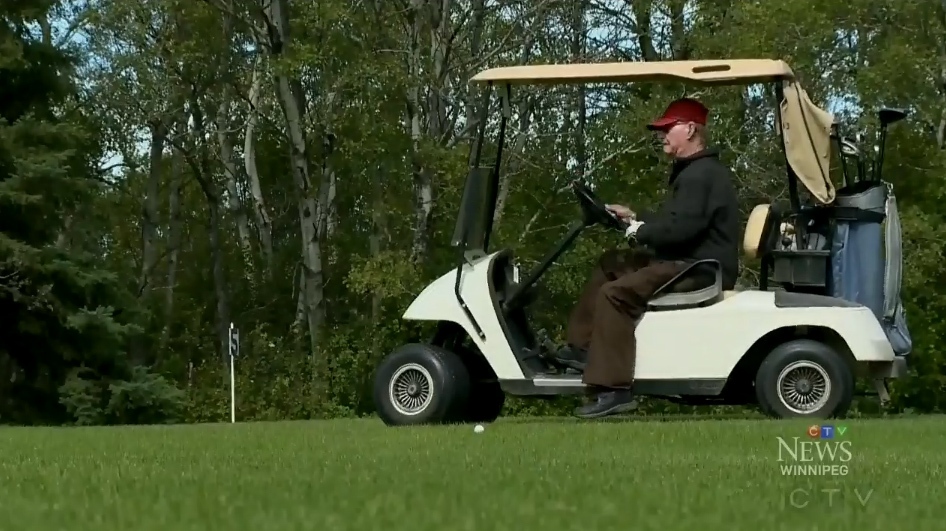 Winnipeg’s golf courses are getting greener next year, and it is not the grass on the fairway.

The city is launching a request for proposals to acquire 120 electric golf carts that will be divided between Kildonan Park, Windsor Park, and Crescent Drive—60 for Kildonan, 55 for Windsor Park and five for Crescent Drive.

"Fully electric. We had a sampling of electric golf carts at Kildonan for the last two seasons, but we're making a move to a full fleet in 2022," said Dave Comaskey, who is the golf operations coordinator for the city.

He said a pilot project was done in 2019 and the city learned that many players preferred using the electric cart.

He added the city and the department are working to be greener on the course.

"The savings that go along with powering a golf cart. An electric golf cart is about 10 per cent cheaper per round, to run that cart for 18 holes."

Comaskey said the city has heard electric carts offer a better golfing experience and they are quieter on the course.

When it comes to cost, he added they will have to spend some money on converting storage areas into facilities that can charge the carts when they aren't being used.

Comaskey said there isn't a downside to this change.

"We're excited about it. Electric golf carts have been around and lots of courses are going that route and it's certainly some we have wanted to do," he said added golfers in the city are excited as well.

The city has proposed the contract for the carts last from April 1, 2022, to Oct. 31, 2025, with an option to mutually extend the contract with one-year extensions.