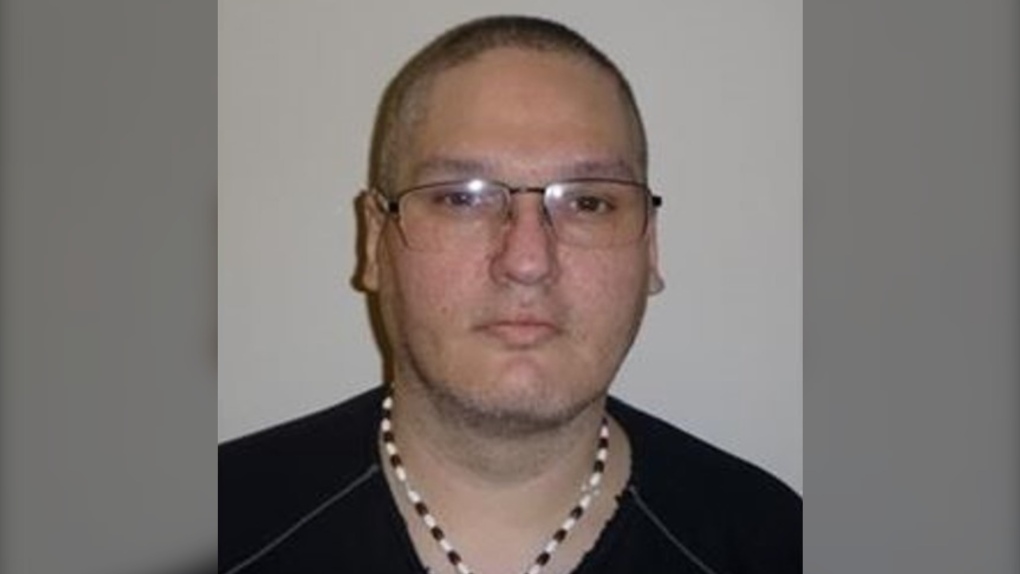 A convicted sex offender considered a high risk to re-offend against children is being released from prison and is expected to live in Winnipeg.

Winnipeg police sent out a notification on Thursday to let the community know that 45-year-old James Sheldon Jasper was being released from Stony Mountain Institution. Police said the man is a convicted sex offender.

Police said though he took part in treatment in the past, he is still considered a high risk to re-offend against children, particularly young boys.

"Some of Jasper’s victims have been “groomed” by him involving predatory, premeditated behaviour to access vulnerable victims, particularly young boys, to facilitate the sexual offences," police said in a news release.

He was convicted in 2003 for sexually assaulting a 10-year-old boy. He was released in 2006, but was later convicted of breaching the terms of his long-term supervision and probation order.

Police said Jasper is being released on Thursday and is subject to a three-year supervised probation order.

He is required to meet a curfew between 10 p.m. and 7 a.m., he is not to have any contact or be with any minor unless it is unavoidable (such as in a public place) or the minor is with a responsible adult approved in writing by his probation officer.

He can't be within 100 metres of any public park or swimming area where minors are present, along with any daycare centre, school ground, playground or community centre.

Police said he can't own or use a cellphone or computer without permission from his probation officer.

"This information is provided to enable members of the public to take suitable measures to protect themselves," police said. "Any form of vigilante activity or other unreasonable conduct directed at James Sheldon Jasper will not be tolerated."

More information can be found on the Manitoba Justice Sex Offender website.

Colin Powell, the first Black U.S. secretary of state whose leadership in several Republican administrations helped shape American foreign policy in the last years of the 20th century and the early years of the 21st, has died from complications from COVID-19, his family said on Facebook.

Hudson's Bay Co. ULC is suing a Quebec retail family over the use of the Zellers brand. In a statement of claim filed in Federal Court, the company accuses the Moniz family of trademark infringement, depreciation of goodwill and so-called passing off -- the deceptive marketing or misrepresentation of goods.