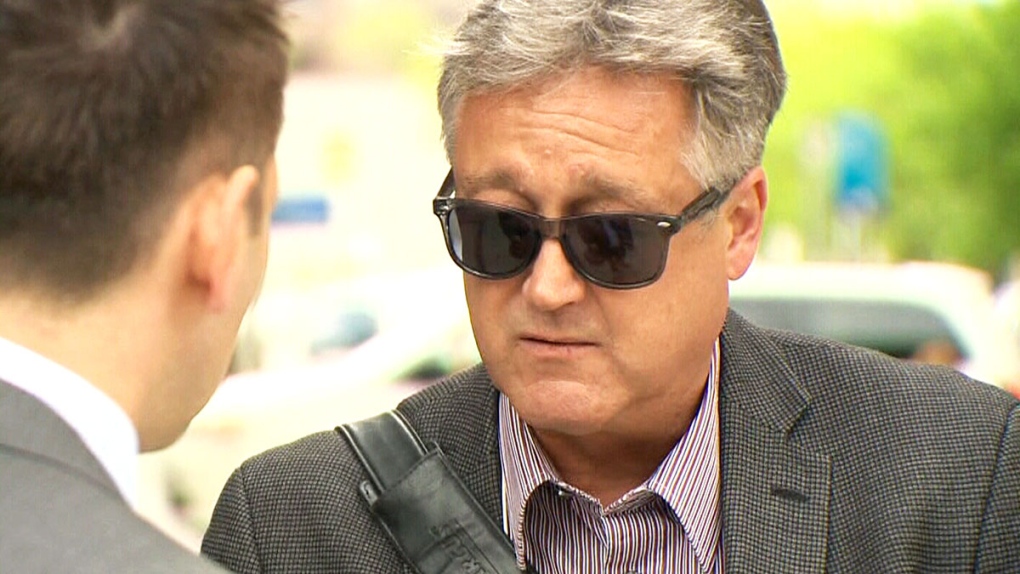 Councillor Ross Eadie is looking to rejoin the Winnipeg Police Board.

A motion submitted to the Executive Policy Committee for consideration says Eadie has expressed interest in filling a vacancy on the Winnipeg Police Board left open by the departure of Coun. Brian Mayes.

The motion said the Winnipeg Police Board by-law requires city council to appoint at least one and a maximum of two councillors to the board. Coun. Markus Chambers is chair of the board and currently its only council member.

Eadie was a part of the Winnipeg Police Board from 2014 to 2018. During his time on the board, Eadie was suspended in 2016 due to an overnight stay in the drunk tank, and was reprimanded in 2017 after the board determined remarks he made about the location of a future police station were a code of ethics violation.

CTV News has reached out to Councillor Eadie for comment but has not yet heard back.

The Executive Policy Committee is set to discuss the motion on May 18.