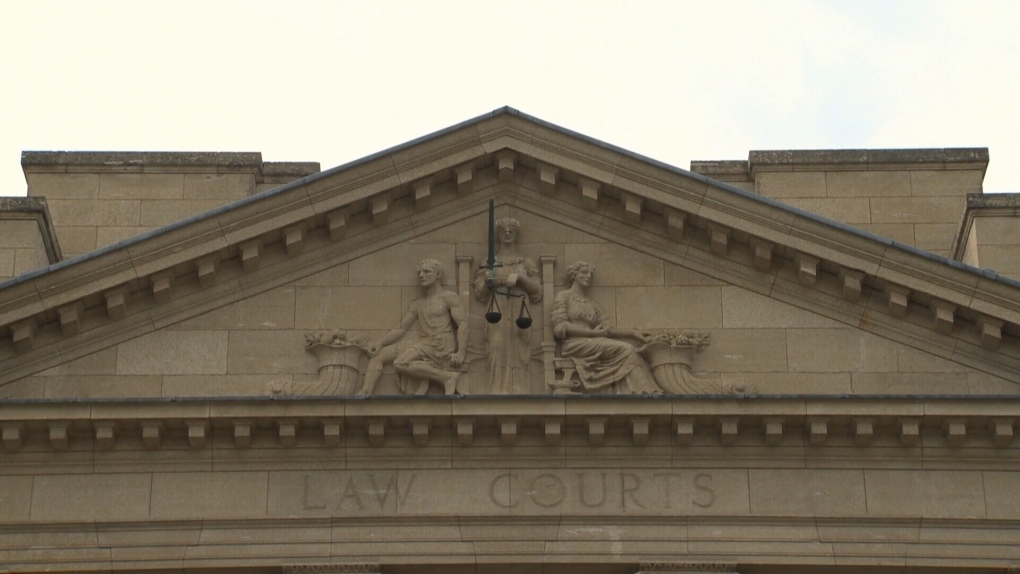 A retired Winnipeg police officer testified in the trial of a former fellow officer accused of allegedly altering information in a police database to avoid a speeding ticket.

Patrol Sgt. Sean Cassidy has pleaded not guilty to charges of unauthorized use of a computer, fraud and obstruction of justice.

On Thursday, Provincial Judge Cindy Sholdice heard testimony from Raymond Howes—a retired constable who had worked under Cassidy in the photo enforcement unit in 2019.

Howes said he and Cassidy had a shared duty of adding designated licence plate numbers to the covert special plates list—a list of Winnipeg police emergency and undercover vehicles exempt from red light and photo radar.

'WHAT WERE YOU THINKING': FORMER OFFICER GIVES TESTIMONY OF CONVERSATION WITH CASSIDY

He said on Oct. 1, 2019, the president of Traffic Safe Solutions—the subcontractor that operates the photo radar vehicles—asked to speak with him.

"(He) just relayed information to me that led me to believe that one of the officers in our unit may have attempted to circumvent the issuance of a photo radar ticket," Howes told the court, adding he asked for a report from the operator.

Shortly after, Howes said he spoke with Cassidy in his office where he said Cassidy asked if this was about the incident that happened that morning.

"Before being able to acknowledge, he indicated 'it was me' or something to that effect," Howes told the court.

"In disbelief over what had transpired, I just asked—what were you thinking? And his response was something along the lines that he believed that technically the vehicle that he was driving when this incident occurred was an emergency vehicle."

Howes said the next day he was given a document showing Cassidy's user account had entered his licence plate into the system.

"Are you allowed to place your personal vehicle on the covert plate list?" Crown prosecutor Brett Rach asked.

Patrol Sgt. Evan Murray, who is currently in the photo enforcement unit, told the court official policies regarding the special plates list were released in May 2020.

He said the policies specify personal vehicles are not authorized to be on the list, and any additions must be approved by the commander of the traffic division.

"Sometimes sort of inadvertent memory mistakes are made," LaBossiere said.

"I might agree with you, however, if I am able to continue on that point—this is not something that as a police officer in 26 years I have ever had to be faced with dealing with an incident like this," Howes responded.

He told the court after learning of the data entry—he went home sick.

"It wasn't physical sickness. It was more or less mental sickness," he testified. "I was kind of in shock as to what I had learned had occurred."

Howes testified the next day he was told Cassidy would not be returning to his duties.

Stuart Wilson, an Edmonton-based IT manager for Conduent—a contracted company running the city's photo enforcement program—said in October 2019, he had been asked by Ryan Oswald, director of operations for Conduent, to search for a specific plate that a citation was not issued to.

He said the plate had been added to the system by Cassidy's user account on the same day the ticket had been issued.

"I provided the information back to Ryan Oswald and they made the decision to issue that ticket," Wilson said.

Court heard previously that Cassidy was issued a $259 ticket for speeding in a school zone.

Closing arguments are expected to begin on Friday.