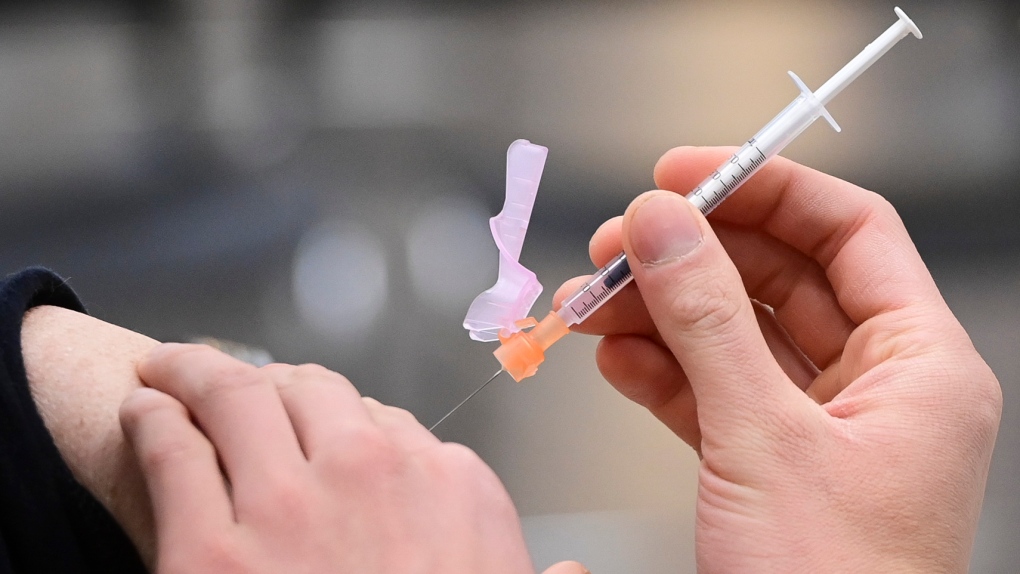 WINNIPEG -- Ten Manitobans have died from COVID-19, even though they’ve received at least one dose of the vaccine, the Manitoba government confirmed.

According to the province, as of April 9:

The province noted that COVID-19 infections that happen within 14 days of a dose don’t represent a lack of effectiveness in the vaccine.

However, there were vaccinated Manitobans who were infected with COVID-19 14 days after their immunization. The province said that as of April 9:

At a news conference on Wednesday, Dr. Joss Reimer, medical lead for Manitoba’s Vaccine Implementation Task Force, said it takes time for the vaccine to produce an immune response.

“The immune response to the body producing those antibodies that can recognize and fight the virus takes about two weeks to build up after the dose of a vaccine,” she said.

“Any infection that occurs during the first two weeks after you receive a dose of the vaccine was either contracted before the dose was given or before the body had that time to mount an immune response.”

Reimer noted the vaccines are “very effective” at reducing the rates of infection and slowing transmission, especially after those 14 days, but “nothing is 100 per cent effective.”

She added that the data shows that after people have had an immune response, the vaccine has significant benefits in reducing the chance of infection and in reducing the serious side effects of COVID-19.