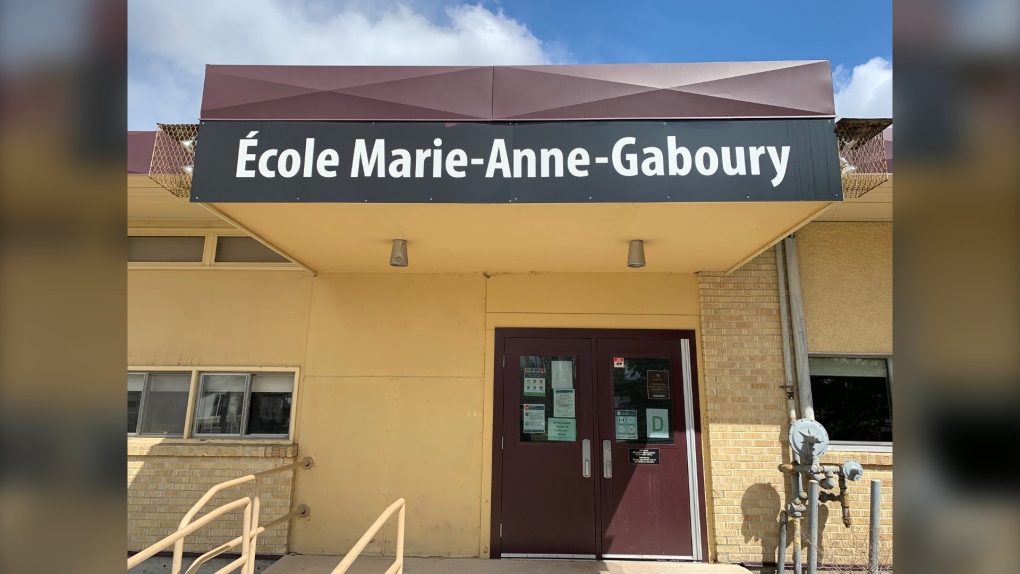 WINNIPEG -- A Winnipeg school that previously announced it was going to move to remote learning due to an increase of COVID-19 cases has now had an outbreak declared by the province.

On Tuesday, the province said École Marie-Anne-Gaboury has been moved to the critical or red level on the province's Pandemic Response System. CTV News previously reported that 12 staff and students had tested positive for COVID-19 at the school and there were another 103 students that were self-isolating due to being close contacts.

The school switch to remote learning on April 26 and that will stay in place until at least May 7.

Christian Michalik, the superintendent of the Louis Riel School Division, said in a letter to parents that the school's situation would be reassessed before May 10, as that is when they plan to have students back in the classroom.

The school division said those who are isolating make up 26 per cent of the student population.

Health officials have also said an outbreak has been declared at Swan Valley Lodge Personal Care Home in Swan River.

The care home has also been moved to critical or red on the Pandemic Response System.

- With files from CTV's Michael D'Alimonte.