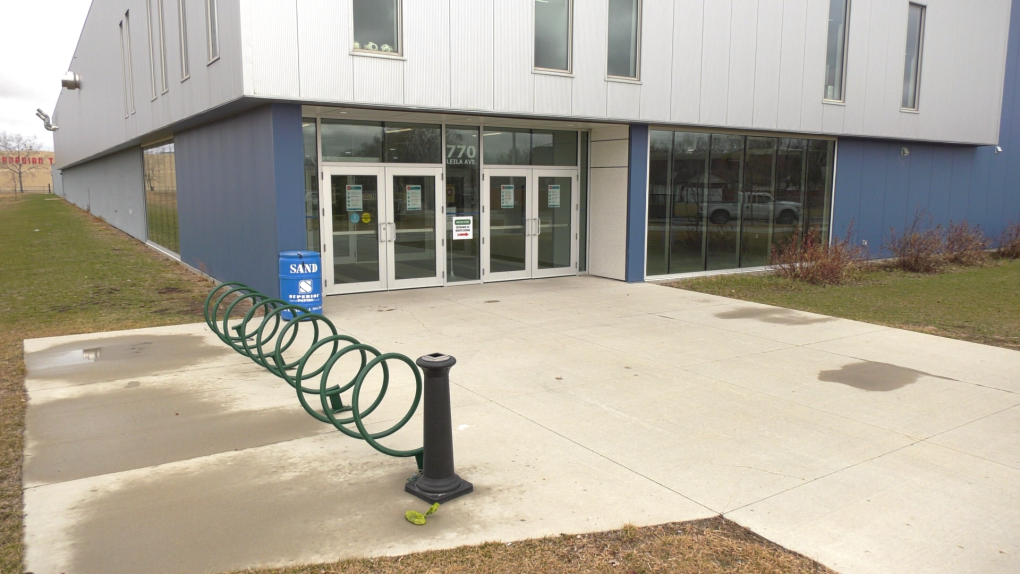 Councillor Markus Chambers says the time is right to establish a COVID vaccine clinic in south Winnipeg similar to this one now operating in the indoor soccer complex on Leila Ave. in north Winnipeg. (Image: CTV News Winnpeg)

WINNPEG -- A Winnipeg city councillor says it is time residents in the south end had the kind of access to COVID-19 vaccines that can come from pop-up clinics.

Councillor Markus Chambers is calling on the province to set up a pop-up vaccination centre to improve access for those who find it difficult to access supersites downtown and in Garden City. Chambers said there should be no problem finding space in the area that could accommodate a clinic.

“We’ve got spaces here in the south. The city community clubs that are underutilized, with a soccer facility that is here on the university campus that could be utilized,” Chambers told CTV News.

Chambers, who represents the St. Norbert-Seine River ward, said a pop-up site that could administer 200 or even 500 doses daily would benefit his constituents and the public generally as it would help move the province closer to achieving a state of herd immunity.

Chambers said a pop-up would help but he wouldn’t mind seeing a supersite established in the south, as has been done in the indoor soccer facility on Leila Avenue. Chambers said he’s spoken to Manitoba’s chief medical officer of health, Dr. Brent Roussin about the idea, and plans to enlist the support of the area’s provincial representatives.

“There is no shortage of MLAs that live in my area, between minister (Rochelle) Squires, minister (Audrey) Gordon. I’ve got Janice Morley-Lecomte, Jon Reyes that all live in the ward of St.Norbert-Seine River and we’ll be reaching out to them to see if they can get the ball rolling as well,” said Chambers.

Chambers said he hopes his constituents and Manitobans view the rollout of COVID vaccinations as the culmination of a long race, and that with more and more people becoming vaccinated, he stated, “The finish line is in sight.”

With files from CTV’s Jon Hendricks