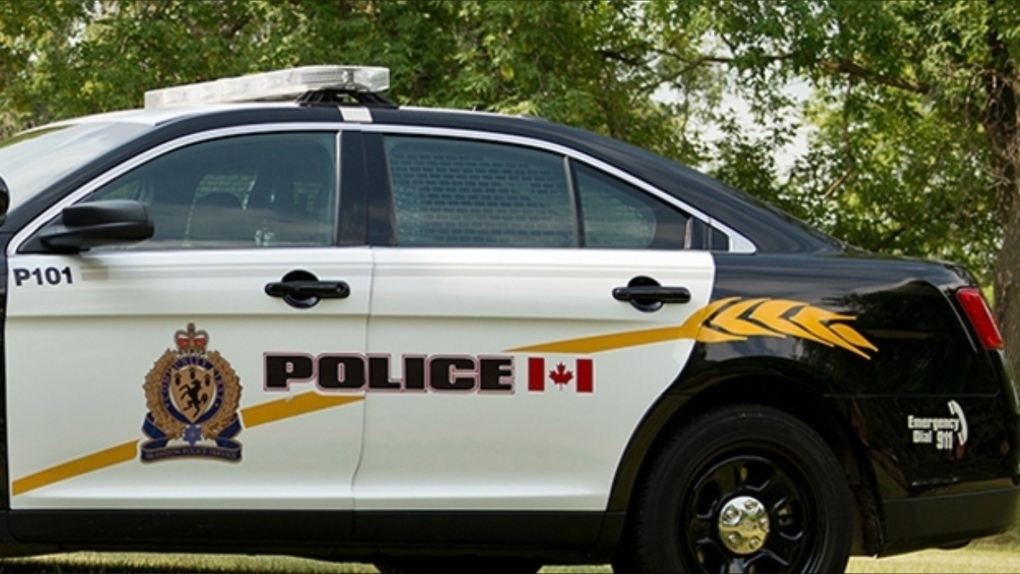 A crash in Brandon, Man., on Friday morning has sent one person to hospital and closed the 18th Street Daly Bridge to traffic for several hours.

Brandon Police Service officers were called to the crash, which involved a vehicle and a pedestrian, around 6:20 a.m. on Friday.

Police said the pedestrian was taken to the hospital in serious condition.

The 18th Street Daly Bridge is closed to all forms of transportation. As of 9:30 a.m., police said it will likely remain closed for another three hours. Traffic is being redirected to 26th Street.

Traffic analysts are currently on scene investigating the cause of the crash.

Police did not have an update on the pedestrian’s current condition.

Two children are dead and six others are injured after a Laval city bus crashed into a daycare Wednesday morning. The driver of the bus, a 51-year-old man, has been arrested and faces charges of homicide and dangerous driving, police say.

NEW | 'There are no words': Laval daycare bus crash prompts outpouring of condolences on Parliament Hill

An 'awkward' attempt at a handshake between Alberta Premier Danielle Smith and the prime minister Tuesday is another example of leaders from the western province hesitating before shaking Justin Trudeau's hand, say political experts.

Killer whale mothers take care of their sons much longer than their daughters. This could be why

The sacrifices female killer whales make for their sons well after they are weaned is negatively affecting their reproductive health, according to new scientific research.

With hope of finding survivors fading, stretched rescue teams in Turkiye and Syria searched Wednesday for signs of life in the rubble of thousands of buildings toppled by the world's deadliest earthquake in more than a decade. The confirmed death toll approached 12,000.

Turkiye-Syria earthquake: How to give to rescue and recovery efforts

In the aftermath of the deadly earthquake that struck Syria and Turkiye, Canadians are donating money and supplies to rescue and relief efforts there. CTVNews.ca rounds up ways you can contribute to charities based in Canada and abroad.