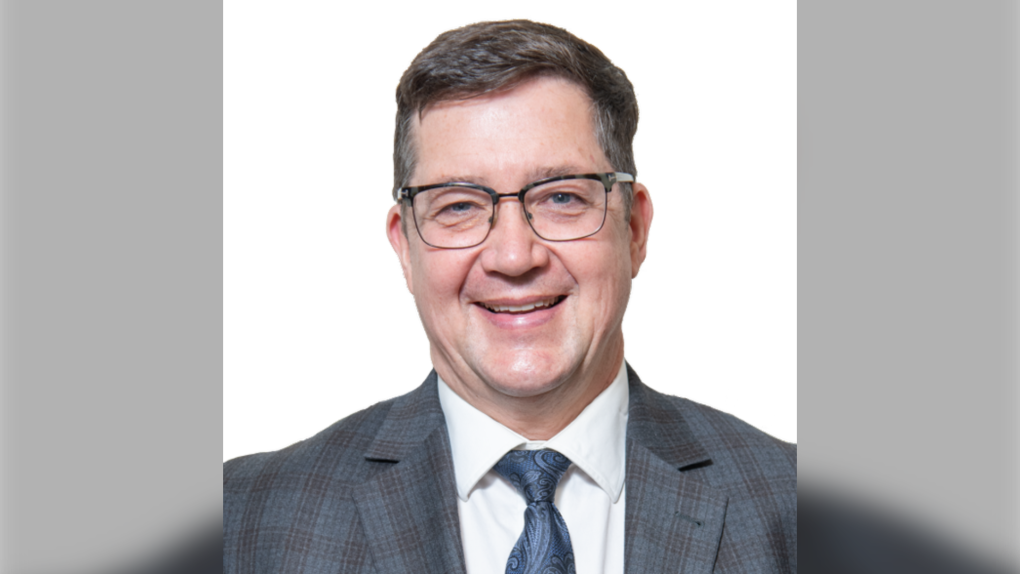 Dan Mazier cruised to his second term as the Member of Parliament for the Dauphin-Swan River-Neepawa riding.

As of Tuesday morning, the Conservative incumbent had received 59.2 per cent of the vote with 291 of 292 polls reporting, according to CTV’s Decision Desk.

Mazier, the former president of Keystone Agriculture Producers, was first elected during the 2019 election.