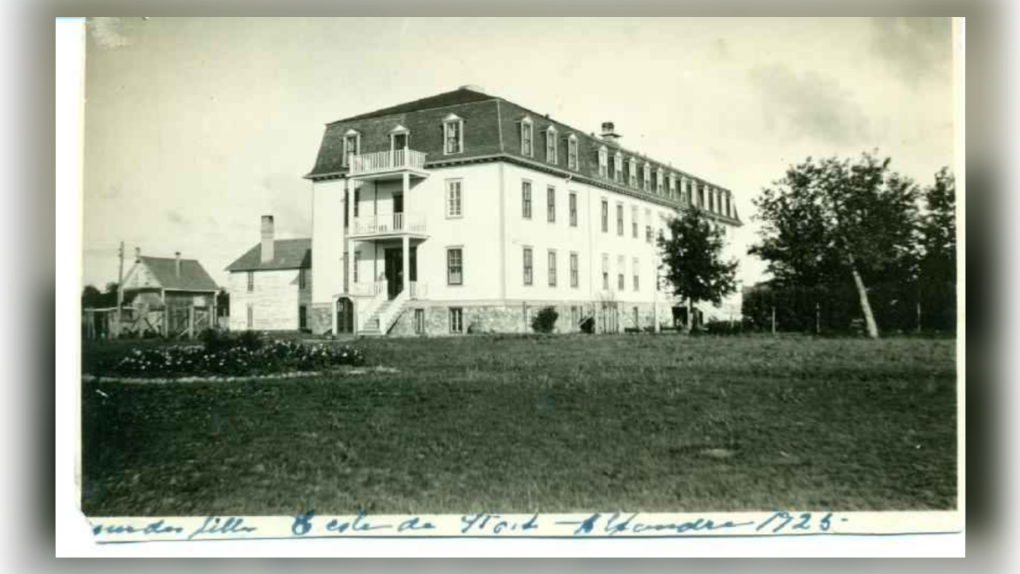 A decision whether to lay charges following a decade-long investigation into a residential school in Manitoba is expected in the coming weeks.

The province told The Canadian Press last week that the outcome of a long-awaited criminal probe would come soon.

Mounties disclosed last year that officers had conducted a large-scale investigation into the Fort Alexander Residential School, northeast of Winnipeg.

The investigation involved reviewing archived records of the school, including student and employee lists, and interviewing more than 700 people across North America.

Mounties have said the file was sent to Manitoba Prosecution Services for review in 2020.

RCMP have said it's the only investigation into residential schools currently underway in Manitoba.

The school was opened in 1905 in the community of Fort Alexander, which later became the Sagkeeng First Nation. It ran for 66 years until 1970 and had a reputation for abuse. Survivors told the Truth and Reconciliation Commission about starvation and harsh discipline.

An estimated 150,000 Indigenous children were forced to attend residential schools. More than 60 per cent of the schools were run by the Catholic Church.

This report by The Canadian Press was first published Jan. 19, 2022.