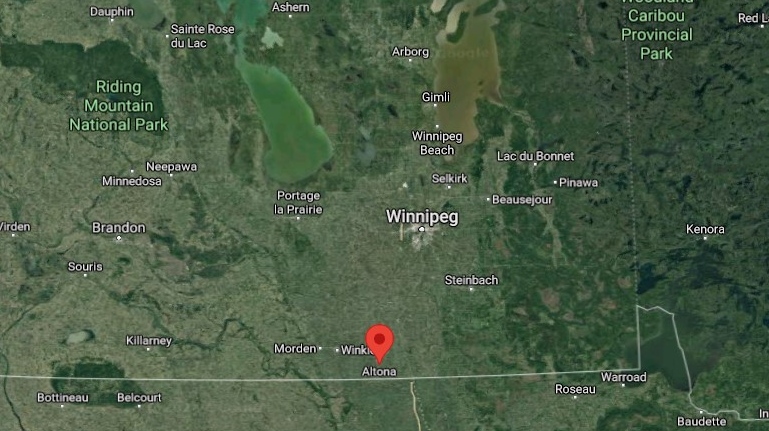 WINNIPEG -- Environment and Climate Change Canada (ECCC) confirmed a tornado touched down in Altona, causing some damage in the area.

ECCC along with the Northern Tornadoes Project, confirmed a tornado occurred early Wednesday afternoon in Altona.

"ECCC received videos of the tornado as well as multiple reports of damage," it said in a weather summary released on Friday.

Tornadoes are measured on the Enhanced Fujita scale, ranging from EF-0 for mild tornados, to EF-5 for devastating tornados.

Meteorologists with ECCC are looking for any pictures of the tornado and the damage it may have caused. Anyone with pictures or information is asked to call 1-800-239-0484, email, or tweet to #mbstorm.