Former Blue Bombers coach, defensive back to be inducted into Hall of Fame

Former Blue Bombers coach, defensive back to be inducted into Hall of Fame 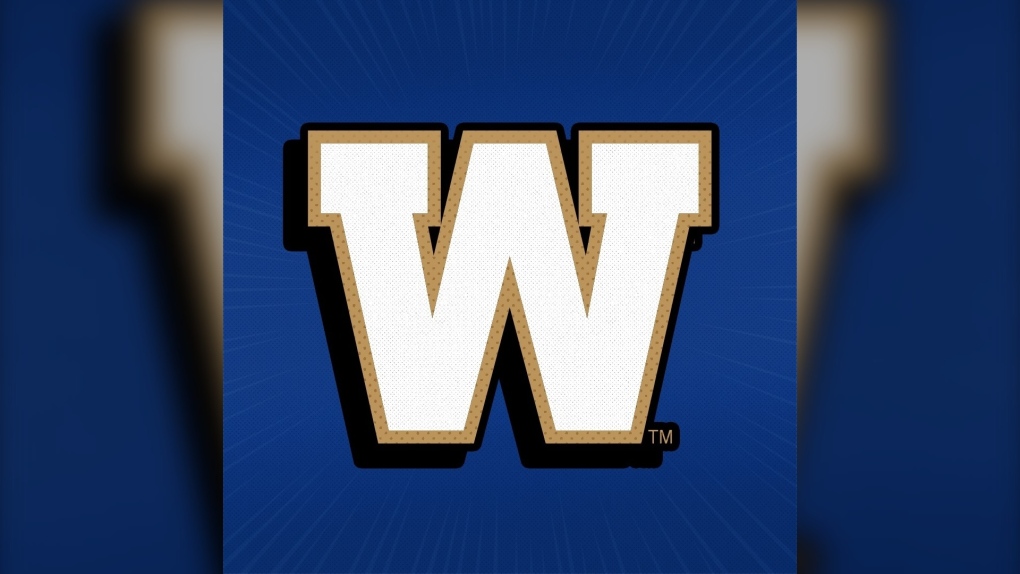 A former coach and defensive back for the Winnipeg Blue Bombers are part of the 2022 induction class into the Canadian Football Hall of Fame.

Ritchie joined the team as a special-teams assistant in 1990, and was part of the Bombers when they won the Grey Cup that year. He was then head coach of the B.C. Lions and the Montreal Alouettes, before joining the Bombers as head coach in 1999 – a role he stayed in until 2004.

Dick Thornton played defensive back and quarterback during his time with the Bombers from 1961 to 1966. He was a West Division All-Star three times, as well as a CFL All-Star in 1963 and 1965.

Thornton was traded to the Toronto Argonauts in 1967, and finished his professional career with the Memphis Southmen of the World Football League. He also served three years as athletic director and head coach at Southwestern in Memphis, which is now known as Rhodes College.

Thornton plated 67 regular-season games with the Blue Bombers, and was part of the 1961 and 1962 Grey Cup Championship Teams.

Ritchie and Thornton are both members of the Winnipeg Football Club Hall of Fame.

Suspect in the deaths of a California family has been arrested for kidnapping and murder, authorities say

The suspect in the kidnapping and killing of four California family members, including their baby, was arrested late Thursday.