A man has sustained potentially life-altering injuries after he was attacked by a group he found spray-painting gang insignia on a Winnipeg business.

On July 16 around 2:45 a.m., officers with the Winnipeg Police Service responded to an assault in the area of Salter Street and Magnus Avenue.

The investigation has determined that two men and one youth were spray-painting gang insignia on a business when a 35-year-old man confronted them.

Officers allege the three suspects then assaulted the man who confronted them. Police add that two more suspects, one man and one youth, then joined in on the assault.

According to Winnipeg police, the group of five kicked and punched the victim until he was unconscious and then dragged his body onto the road and continued to assault him. All five suspects ran away.

Officers found the victim lying unconscious in the road. He was taken to the hospital in unstable condition with potentially life-altering injuries.

Two youths, aged 14 and 15, were charged with aggravated assault, mischief, and firearm-related offences.

All four of these individuals are in custody.

Police also have an arrest warrant on charges of aggravated assault and mischief under $5,000 for Darren Shayne Swan, 19. Officers believe he left Winnipeg and went to the Lake St. Martin area in Manitoba. 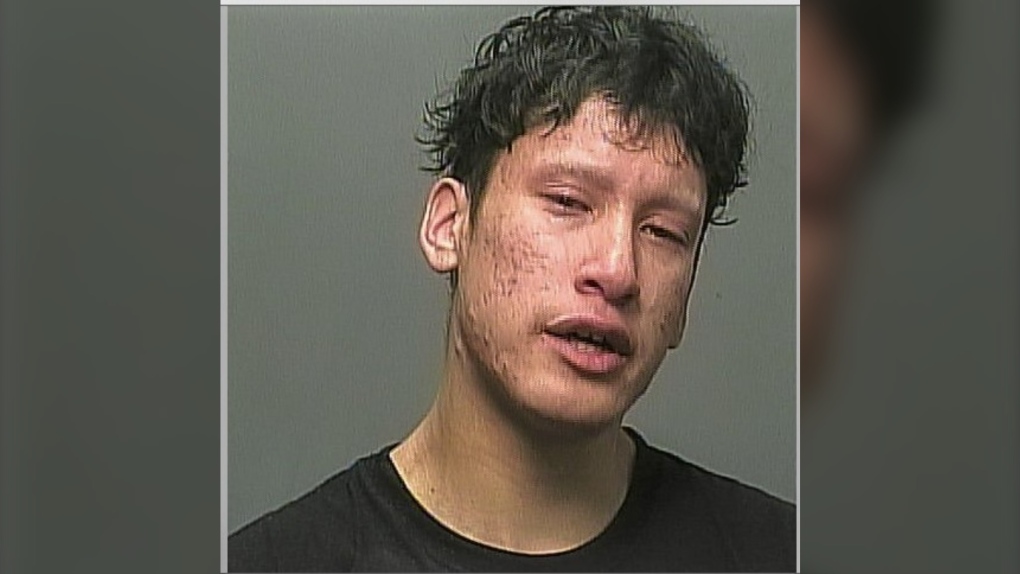 None of the charges against any of the suspects have been proven in court.

Anti-vaxxers in Quebec could be fined up to $12,000 for protesting near schools, hospitals

A shooting at a Tennessee grocery store left one person dead and 12 others injured Thursday afternoon, and the shooter was subsequently found dead of an apparent self-inflicted gunshot wound at the store east of Memphis, authorities said.