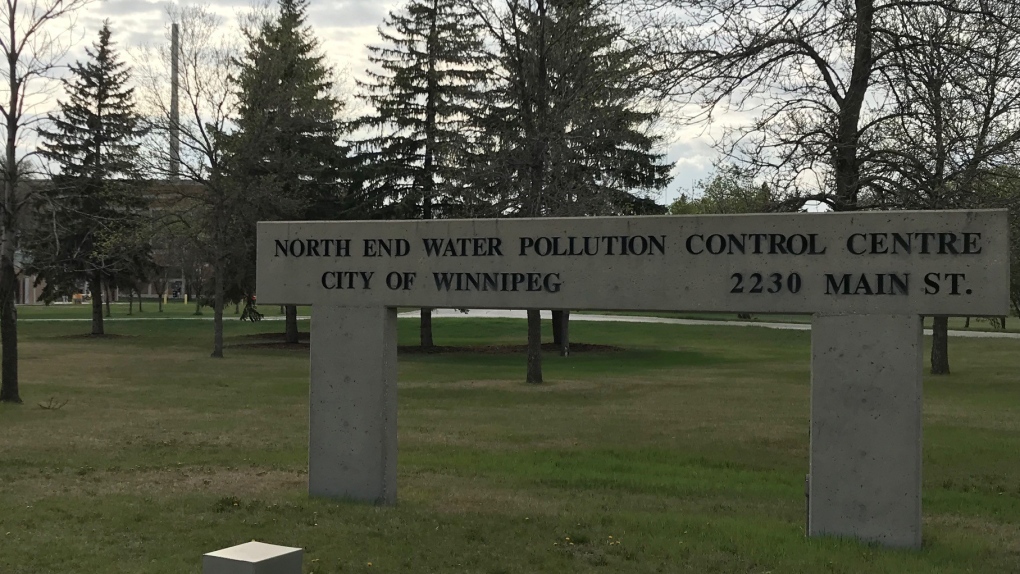 Winnipeg’s finance committee chair is asking the city if lessons can be learned from one city project saddled with delays and cost overruns to not repeat the same mistakes on a similar project.

St. James Councillor Scott Gillingham submitted the motion to the standing policy committee on finance. It notes the original budget to upgrade and expand the South End Sewage Treatment Plant was $335.6 million, but has since increased $16.5 million to cover contract administration, construction contingency, increased transportation costs and more. As a result, the project is now behind schedule and over budget.

Gillingham believes there are lessons to be learned as the city heads into the next phases to upgrade the North End Sewage Treatment Plant.

“It is a matter of identifying what went wrong and if possible, can those repeats be avoided on the North End plant,” Gillingham told CTV News Winnipeg.

This plant will be completed in three phases, and comes with a price tag of $1.8 billion – the biggest capital project the city has undertaken so far.

“With a $1.8 billion North End plant project, we really have to do all we can at the outset to make sure that those phases don’t go over budget, and those phases are completed on time,” he said.

Gillingham’s motion will be considered at a standing policy committee on finance meeting on Dec. 9.

As a result of the COVID-19 pandemic, life expectancy in Canada dropped 0.6 years in 2020, the largest single-year decline ever recorded.

There's a renewed stream of migrants seeking refuge in Canada after a 20-month ban on asylum requests designed to prevent the spread of COVID-19. Families are once again lugging suitcases and carrying children across a remote, snow-covered ditch to the border.

Tensions soared Monday between Russia and the West, with NATO outlining a series of potential troop and ship deployments and Ireland warning that upcoming Russian war games off its coast would not be welcome while concerns abound that Moscow is planning to invade Ukraine.

A Calgary man who admitted to murdering his former girlfriend but denied killing her daughter is scheduled to receive a verdict in the case today.

At a rally against vaccine mandates in Washington, DC, on Sunday, Robert F. Kennedy Jr. likened vaccine policies in the U.S. to the actions of a totalitarian state, even suggesting Anne Frank was in a better situation when she was hiding from the Nazis.