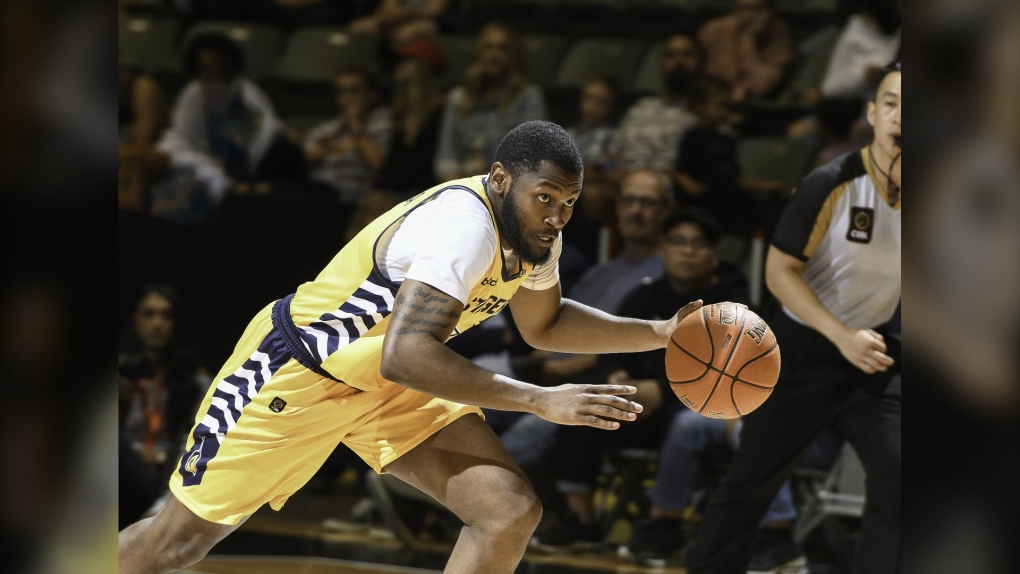 WINNIPEG -- Narcisse Ambanza has always been a “go-to” guy for the University of Winnipeg Wesmen men’s basketball team.

"I'm tasked with guarding probably the better players on the opposite teams, the better guards,” said Ambanza, a product of Toronto. “So my defence could get overlooked. I don't get too many steals, but positionally I'm usually in the right spots."

“We rely on him to do a lot of the heavy lifting, and we're glad he's on our side,” said Wesmen head coach Mike Raimbault.

The upcoming season is shaping up to be his best yet, after he spent the summer playing in the inaugural season of the Canadian Elite Basketball League with the Edmonton Stingers.

"It just helped me to become a better point guard in general, and a better leader,” said Ambanza, who was selected by the Stingers in the U–Sports round of the CEBL draft back in March. “I had a lot of teammates who led in different ways, some teammates lead by example, some teammates are more vocal leaders. So I think I picked up on a lot of those things."

Seeing the way a professional prepares and trains was the most eye opening part of the experience for the 22-year-old.

"Grinding from the morning, from when they wake up, they're practicing, working out, getting ready, getting treatment, whatever the case is. And then after practice they're putting up shots, and maybe like two hours after practice they'll go back to the gym and put up shots. So I just picked up a lot of their work habits."

His coach with the Wesmen has noticed a difference with his star player.

"He came back in great shape obviously after playing high-level basketball all summer,” said Raimbault. “He's stepped up as a leader, and again we're asking a lot of him each and every night."

The Wesmen open their regular season at home against the Fraser Valley Cascades this Friday night.