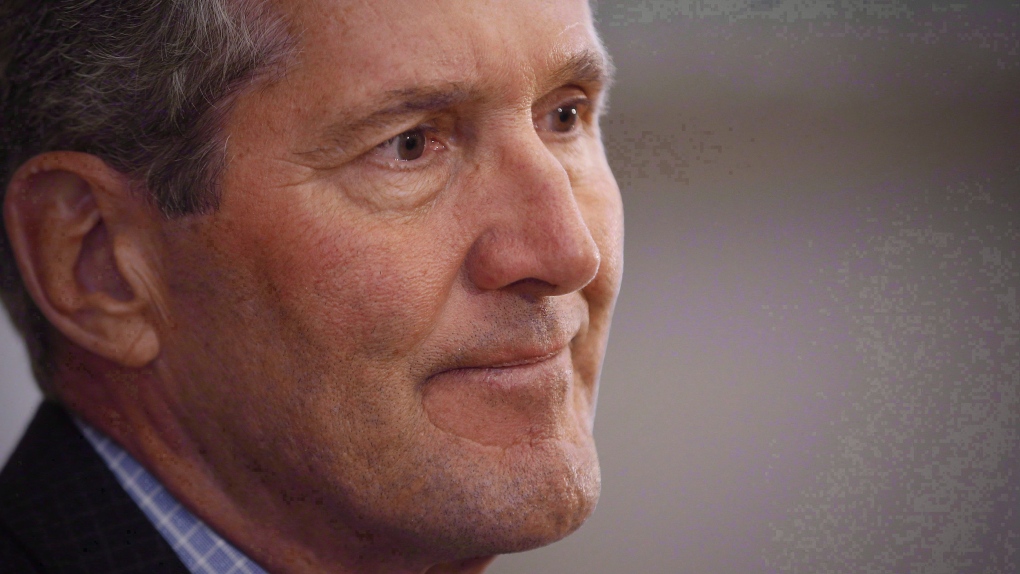 WINNIPEG -- Manitoba Premier Brian Pallister says he has no time for talk about western separation and is ready to work with a Liberal minority in Parliament.

The federal Conservatives gained two seats in Manitoba in yesterday's election -- for a total of seven -- and the Liberals lost three to end up with four.

Further west, Conservative blue swept over all of Saskatchewan and all but one riding in Alberta.

Saskatchewan Premier Scott Moe says there's a fire of frustration burning in the West that only Trudeau can douse by scrapping the federal carbon tax, reworking equalization and getting pipelines built.

Conservative Leader Andrew Scheer says he believes in the federation but hears those in Western Canada who are angry.