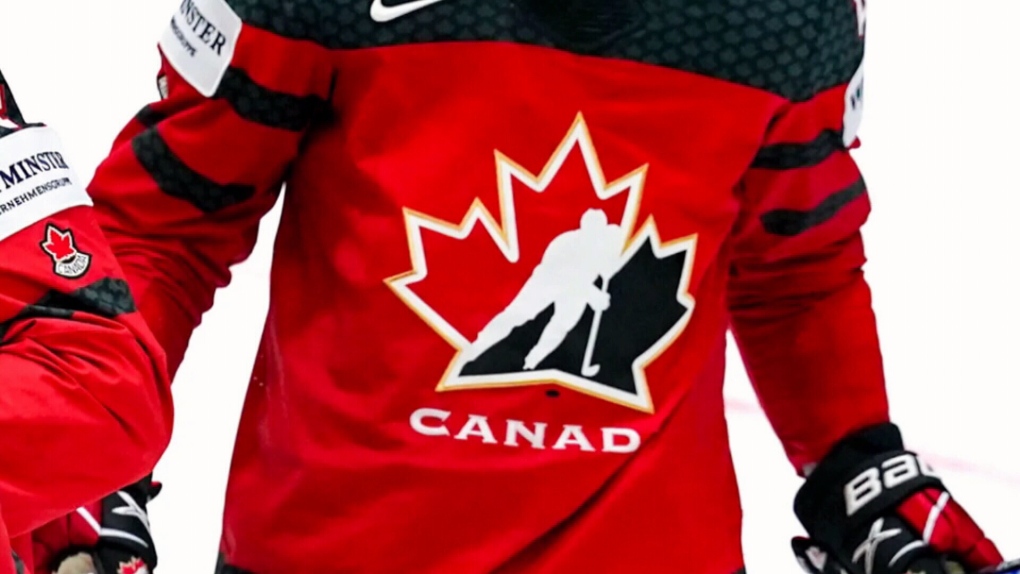 Provincial and territorial hockey federations, including Hockey Manitoba, are calling on Hockey Canada to do more to address its handling of sexual assault allegations in London, Ont. in 2018.

Hockey Manitoba is one of 13 organizations supporting a letter to the sport’s national governing body threatening to withhold the payment of dues from members unless the federations see action to improve the game.

“Our members pay roughly just over $50,” said Peter Woods, Hockey Manitoba’s executive director. “Half of that goes to Hockey Canada, half that stays with the branch here. That’s a last resort.”

“I don’t think that’ll be exercised. I have the utmost confidence in Hockey Canada. They’ve already established or reached some of the things that are actionable within the Action Plan.”

In the letter spearheaded by Hockey Quebec, the 13 provincial and territorial hockey federations said they want more information about how the matter was handled. The group is calling on Hockey Canada to provide a written report on how it will implement an Action Plan aimed at improving the game or it may withhold the membership dues.

A spokesperson for Hockey Canada said while they couldn’t provide a response before deadline they would follow up on questions from CTV News Winnipeg regarding the letter sent by the federations.

The chair of the board of directors of Hockey Canada stepped down over the weekend, with his term set to expire in November 2022.

Michael Brind’Amour said in a statement issued by Hockey Canada: “actions we have taken in recent weeks are part of the solution.” But he added there’s no need to wait for a new era to address the challenges facing the organization and the sport.

Woods, who heads up Hockey Manitoba, said while he’s confident in the organization and the people who remain in charge at Hockey Canada, there’s room for improvement.

As provincial and territorial hockey federations demand answers, parents and participants across the country are debating their future in the sport.

They include Tim Skuce, an associate professor in the Faculty of Education at Brandon University, who has researched the impact of hockey culture on elite players and has a 10-year-old in the game.

“Fees were due, the first sign up was the end of July to get a reduced rate and I haven’t signed him up yet,” Skuce said in a Zoom interview from Calgary. “There is a really difficult conversation that we’re having in our home.”

A conversation sparked by Hockey Canada’s handling of sexual assault allegations made against some members of the 2018 World Junior hockey team and the use of a portion of player registration fees for uninsured payments including for sexual abuse settlements.

The culture of the game is something Skuce has studied closely over the past several years in two separate research projects in which he conducted interviews with elite level players on how hockey impacted their understanding of what it is to be a boy and a man.

He said the findings show more work is needed to root out behaviours such as sexism, homophobia and hyper-masculinity.

“Behaviours that we have seen that are entrenched,” Skuce said. “We interviewed athletes from 18 to 60. So this isn’t just like a micro-episodic thing of just now. This has been a longstanding set of behaviours.”

Skuce said while there’s no one magic solution, he’s cautiously optimistic conversations in the wake of the Hockey Canada controversy will help change behaviours. Changes he feels need to be led from the ground up by parents, coaches, and organizers at minor hockey levels.

Hurricane Ian moved near the Cayman Islands and closer to western Cuba early Monday on a track to hit the west coast of Florida as a major hurricane this week.

A young man shot a Russian military officer at close range at an enlistment office Monday, in an unusually bold attack reflecting resistance to the Russian leadership's efforts to mobilize hundreds of thousands of men to wage war on Ukraine.

Lights out, ovens off: Europe preps for winter energy crisis

As Europe heads into winter in the throes of an energy crisis, offices are getting chillier. Statues and historic buildings are going dark. Bakers who can't afford to heat their ovens are talking about giving up, while fruit and vegetable growers face letting greenhouses stand idle.

A man suspected to be involved in a triple homicide in Brossard is expected to appear in court to face charges of murder and arson.