How an 8-year-old Winnipegger became 'The Grudge' 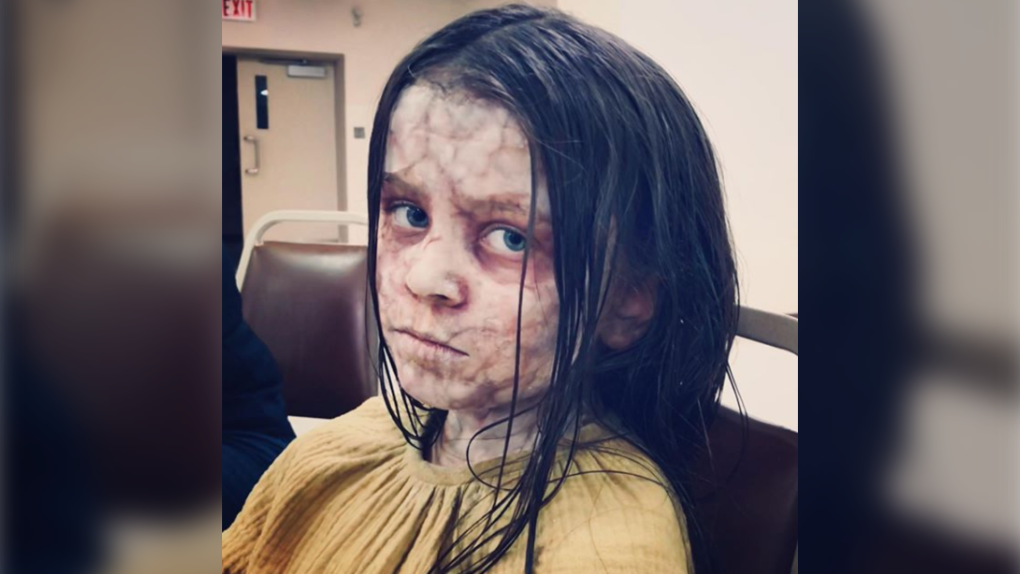 Eight-year-old Zoe Fish says her transformation into the murderous ghost in 'The Grudge' took about four hours in the makeup chair. (Source: Instagram/@erinspeters)

WINNIPEG -- On an average day, eight-year-old Zoe Fish doesn't look scary at all - but after four hours in the makeup chair, she's a murderous ghost giving moviegoers the chills.

The Winnipeg actress is hitting the big screen as the terrifying ghost girl in the latest adaptation of "The Grudge". The movie was released in theatres on Jan. 3.

Zoe landed the role as the ghoulish Melinda Landers after going in for an audition and telling a scary story.

"In the audition we had to tell a ghost story, and I just made it up on the spot," Zoe said.

After a call-back and a meeting with directors, Fish was given the role in the horror movie.

"We were a bit nervous at the idea of her being in the movie,” said Zoe's mother, Tracy Williamson, who said she watched one of the "Grudge" movies with her husband, so they knew what they were getting into.

But their minds were put at ease after talking with the directors.

"They were so reassuring and we knew that they would film keeping in mind that Zoe was only six at the time," Tracy said. "They were so protective of her and so kind. Everybody, all of the crew and the cast were so good at making it a safe, fun environment." 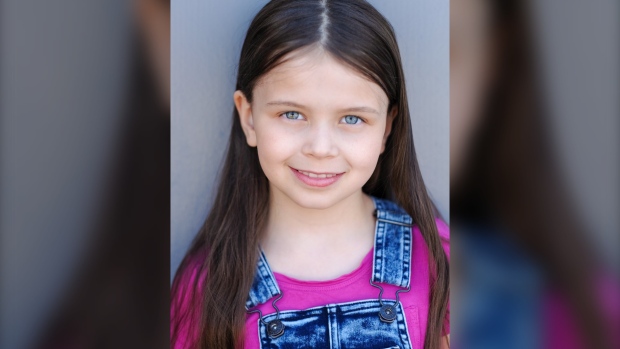 Zoe Fish has been in a number of Hallmark movies prior to her role in "The Grudge." (Source: Submitted)

While the horror film may have moviegoers shaking in their seats, Tracy said the crew took care to make sure Zoe was never scared while filming.

As for her own ghoulish make-up, Zoe said her transformation into the ghost took about four hours in the makeup chair.

Even so, Zoe said she doesn't have any plans to watch her performance any time soon.

"If I had a choice I would still say no, because I am scared of mostly everything," she said.

Zoe said she still had fun scaring others - in fact that was her favourite part of filming, “because it's funny to see their reactions when they get scared, and it's hard not to laugh,” she said.

Zoe was born in B.C. but moved to Winnipeg, where she was raised. She's been in a number of Hallmark movies prior to her role in "The Grudge."