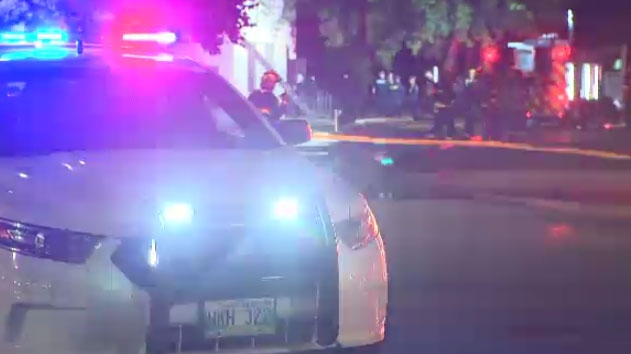 WINNIPEG – Manitoba’s chief medical examiner is calling for an inquest into the death of 43-year-old Machuar Madut, after he was shot during a disturbance call.

A news release from the province said Winnipeg police were called to an apartment building on Feb. 23, 2019 for a disturbance call. When they arrived an officer was assaulted by Madut, the release said.

Police then used a Taser and shots were fired.

Madut was taken by ambulance to the Health Sciences Centre where he was pronounced dead.

The medical examiner’s office was notified and an autopsy showed the cause of death was multiple gunshot wounds. The release said the manner of death was homicide.

The purpose of the inquest is to determine the circumstances relating to Madut’s death, and to determine what – if anything – can be done to prevent similar deaths from happening in the future.

A Manitoba provincial court judge will determine the date, time, and location of the inquest later, the release said.