'It was really hard to believe': Selkirk man wins $1 million in LOTTO 6/49 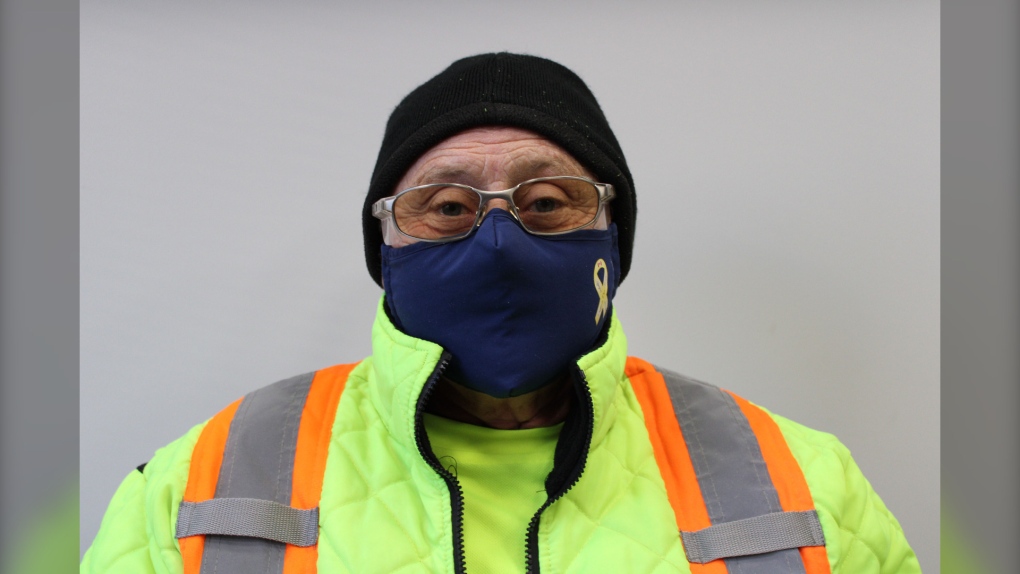 A Selkirk, Man. man is a new millionaire thanks to a winning LOTTO 6/49 ticket.

David Turnbull said he was shocked when he checked his ticket for the Oct. 9 guaranteed prize draw.

“I tried to stay as calm as I could, but I was thinking, ‘What the heck do I do now?’” Turnbull said in a news release. “It was really hard to believe. It’s a million dollars!”

Turnbull bought the winning ticket from a Red River Co-op in Oakbank, Man.

He has one big plan for his winnings.

“I’m going to retire!” he said. “That’s it. It’s all going toward retirement!”

Turnbull is the eleventh Manitoban to win a prize of $1 million or more in 2021. His win is the second LOTTO/649 win of over $1 million this year.