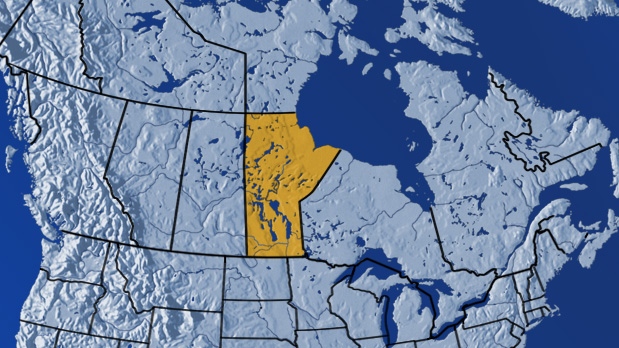 WINNIPEG - The Liberal surge in last night's election was especially pronounced in Manitoba.

The Liberals took back former strongholds in suburban Winnipeg, and also scored some surprise wins.

It was a different story in rural areas though, as the Conservatives held on to their seats outside Winnipeg.

Karine Levasseur, who teaches political science at the University of Manitoba, says the Liberals were helped by the damaged reputation of the Manitoba N-D-P government.

One Liberal who may play a key role in the new government is Jim Carr, who won Winnipeg South-Centre.

Carr is a former head of the Business Council of Manitoba and was featured as a star candidate by Liberal Leader Justin Trudeau.