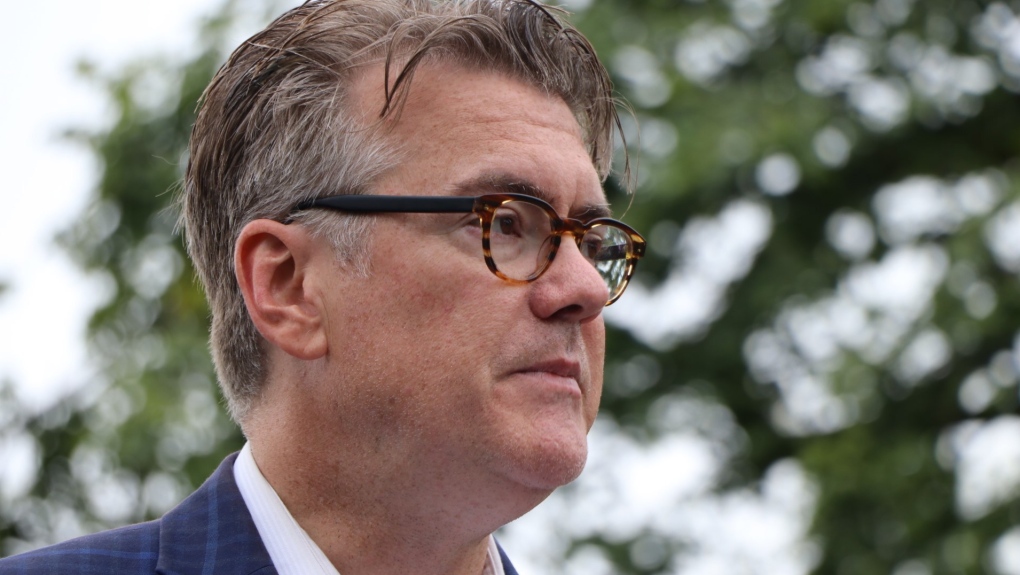 WINNIPEG -- Manitoba Liberals are looking for the province to review and give oversight to a mining project in Springfield, Man.

On Thursday, Dr. Jon Gerrard, Liberal MLA for River Heights and health critic, along with Liberal Leader Dougald Lamont, called on the provincial government to make sure the Vivian Sand Facility Mining Project in the RM of Springfield follows environmental safety procedures to avoid potential pollution.

In a news release, the Manitoba Liberals said the government needs to review the mine to have a full Clean Environment Commission Assessment of the project.

“Given the scale of this project, and the possible impacts on health and the risk of permanent and irreparable pollution to Manitoba’s largest aquifer, we can’t be cutting corners,” Lamont said in a news release.

The Manitoba Liberals said the Vivian Sand Processing Facility’s Environment Act Proposal is currently open for comments from the public. People can email their comments to Jennifer Winsor until Aug. 25, 2020.