'Load of malarkey': Manitobans trapped in Italy lockdown not worried about COVID-19 outbreak

WINNIPEG -- A nationwide lockdown is in place in Italy as the country continues to grapple with a spreading COVID-19 outbreak. For a few Manitobans trapped in the Italian lockdown – they aren't too concerned by the shuttered country and growing concerns of the virus.

On Monday, Italian Premier Giuseppe Conte put Italy on Lockdown, affecting more than 60 million people. Among them is Garry Koop, a pastor from Steinbach.

"It's quieter than it was just a short time ago," said Koop, who is currently with his wife in Florence. "We arrived here at the beginning of February, and it was bustling, it was full of people in the small narrow streets and sidewalks. But as of now, sparse would be an understatement."

He said despite the measures being taken by the country, he doesn't get a sense from the locals that they are scared.

Koop said schools, universities, and museums are closed. Restaurants are enforcing protocols that require patrons to remain a metre or two apart.

"Today we went to the grocery store, there is a lineup at the store, but not for what you think," Koop said. "The lineup is because they only want to have a certain amount of people in the grocery store at a given time to allow for space."

With travel being banned in Italy until the beginning of April, Koop said he and his wife had to cancel their plans to go to another country, but he does believe they will be able to get out soon. 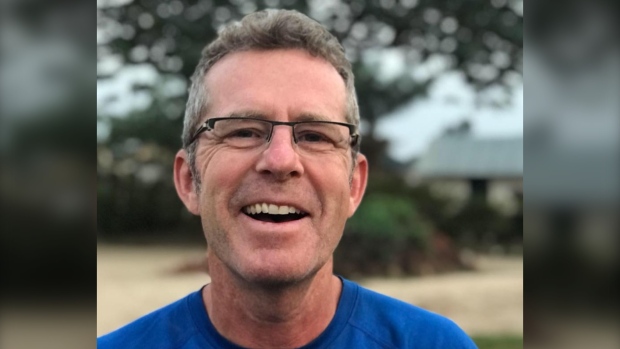 Garry Koop (pictured), a pastor from Steinbach, Man., is in Italy during a nationwide lockdown amid fears of the COVID-19 virus. (Source: Garry Koop/ Facebook)

"What I understand is, we would still be allowed to leave the country because we are not residents of Italy. So it would be under the auspices of their guidelines," said Koop. "I believe we would be allowed to leave, so we are looking into that currently of flying to another European country in the coming days."

For another Manitoban couple from Steinbach on lockdown in Italy – they aren't letting an outbreak of COVID-19 put a damper on their life of travel and adventure.

"I think it’s a load of malarkey actually," said Harry Fehr, who is currently in Rome with his wife Joan. "You can catch it in Winnipeg as well, or wherever you go. I mean I'm 70 and Joan is less than that, but our immune systems are good."

Fehr said while the city has gotten much quieter since the lockdown, it hasn't stopped them from enjoying the sites of Italy. 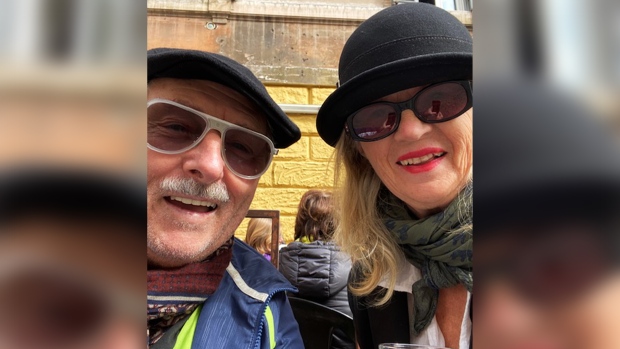 Harry (left) and Joan (right) Fehr are in Italy as the country is placed in lockdown amid fears of COVID-19. (Submitted: Harry Fehr)

"If you are happy with walking the streets in the sunshine and stopping for a beer and a glass of wine and just enjoying Rome the way it is – I can't see a big deal."

Even still, the Fehrs are taking some precautions. He said the two wash their hands a lot, they make sure to cover their mouths when they cough or sneeze.

While the two are planning on staying in Rome until the lockdown is lifted in April, they have no plans to let COVID-19 curb their future travels.

About a year ago the Steinbach residents sold their home and became "citizens of the world" travelling around the globe.

-with files from the Associated Press 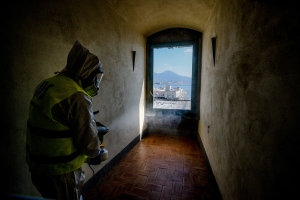 Nationwide lockdown in Italy over coronavirus