Man and woman dead after motorcycle collision with deer 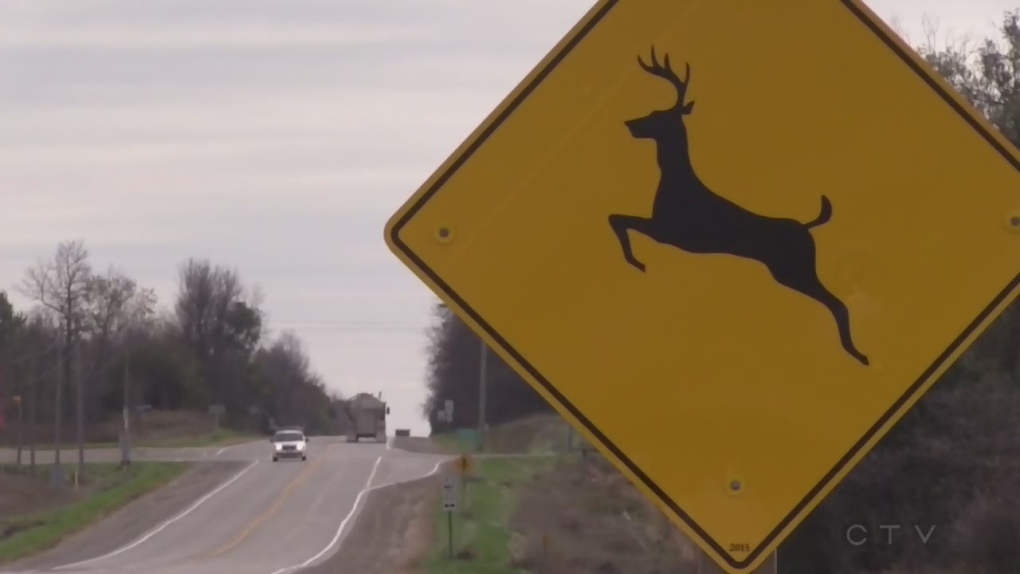 A man and a woman from Strathclair, Man., are dead after a crash between a motorcycle and a deer on Monday.

The motorcycle was headed east on Highway 16 when it crashed with the deer, police said, throwing both the man who was driving and a woman from the vehicle.

Police said the woman, 76, was pronounced dead at the scene, while the man, 64, died in hospital.

Police said drugs and alcohol are not considered factors in the collision.