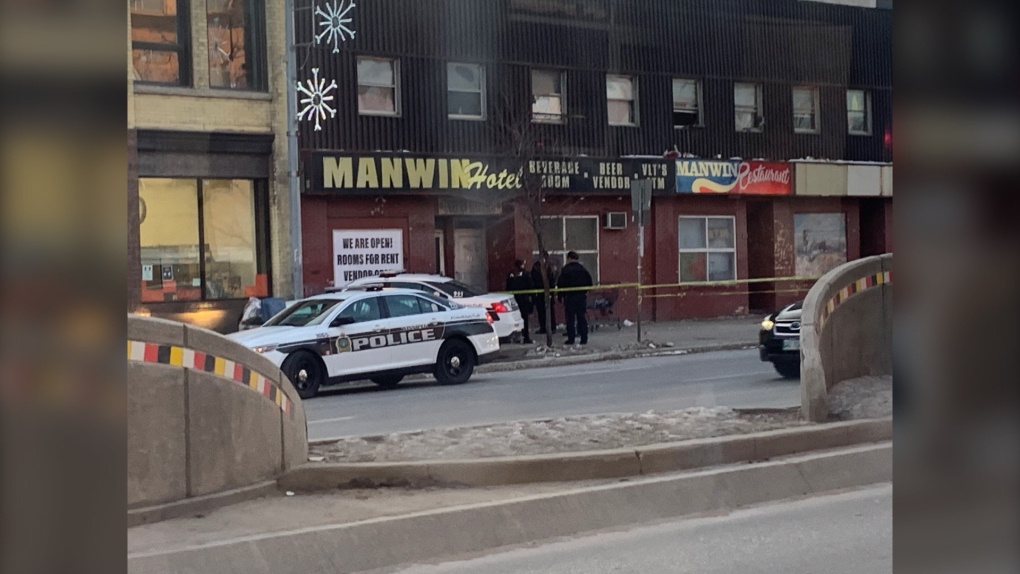 The Winnipeg Police Service said a man is in critical condition following an assault on Main Street Friday morning.

Officers were called to the 600 block of Main Street at 4:10 a.m. for a report of an injured man. According to police, when they arrived officers were able to provide emergency medical care before the man was taken to hospital, where he remains in critical condition.

Images from the scene shortly after 8 a.m. showed police tape around a section of the sidewalk, and several officers still at the scene.

Police closed two lanes of northbound Main Street to traffic while police responded to the assault.