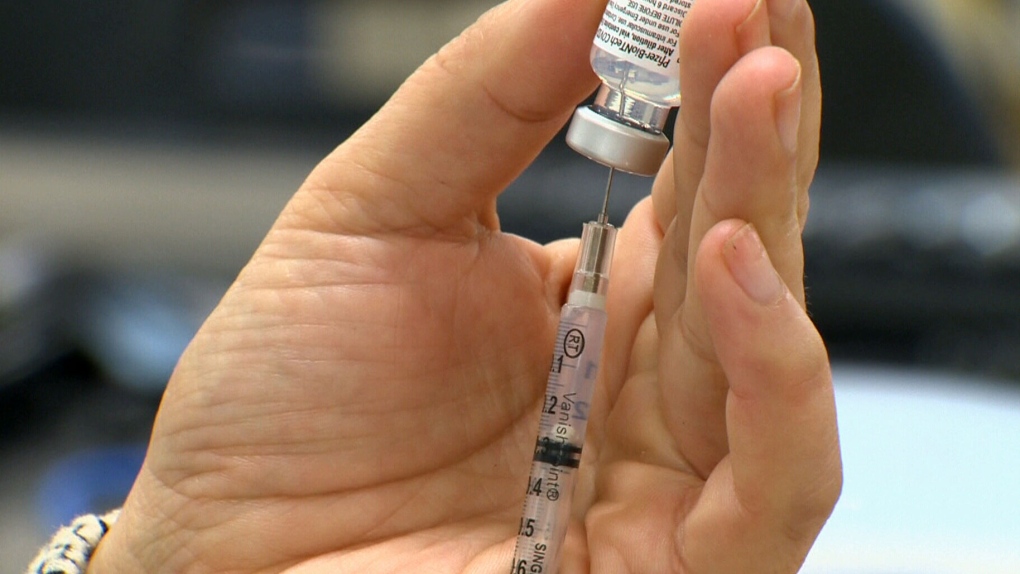 Teachers and staff in the Winnipeg School Division (WSD) were back in class Monday with new public health orders officially in place.

In September, the province announced all public servants who have direct and ongoing prolonged contact with vulnerable populations will need to be fully vaccinated or undergo regular testing.

Senior Information Officer for WSD, Radean Carter said it’s the largest school division in the province, but the number of people requiring testing is limited.

“We have approximately 4,600 full-time staff, and less than 10 per cent of those, probably about seven or eight per cent now need to be tested because they have chosen not to show vaccination status,” said Carter.

Carter said the WSD has approximately 2,800 substitute teachers, education assistants and custodians, 2,000 of which will also require testing.

She said the gymnasiums at Grant Park High School and Tec Voc High School are being used outside of school hours for testing.

“Staff who don’t have proof or haven’t provided proof of vaccination will have to do the three times a week testing, one of them being observed,” Said Carter.

Louis Riel School Division (LRSD) has a high rate of vaccination as well.

In a statement to CTV News, the division said:

“97 per cent of our more than 2,000 staff are fully vaccinated, and we anticipate that number to grow in the coming days and weeks as individuals continue on their journey. The remainder who are not yet fully vaccinated have been following the testing protocol that has been in place in LRSD since Sept. 8 as per our Mandatory COVID-19 Vaccination for Staff & Visitors policy.”

In the Seven Oaks School Division, more than 97 per cent of staff and teachers are fully vaccinated, with six staff members choosing to leave without pay.

Shared Health tells CTV News of their 42,000 staff, close to 32,000 have completed their disclosure process, and 94 per cent are fully vaccinated.

It said as of Monday, 30 direct care workers across the province who refused rapid testing were sent home.

The Canadian Union of Public Employees (CUPE) represents 18,000 support workers across the province.

Health Coordinator, Shannon McAteer said they’ve been encouraging members who are eligible to get vaccinated.

“The main concern that we’ve had is more about the privacy of the testing. Being able to make sure that the fact that you have to get tested is private,” said McAteer.

Carter said when more people get vaccinated WSD will be able to reduce the hours for rapid testing sites.

“We can have just one smaller location for that testing to be done each week.”