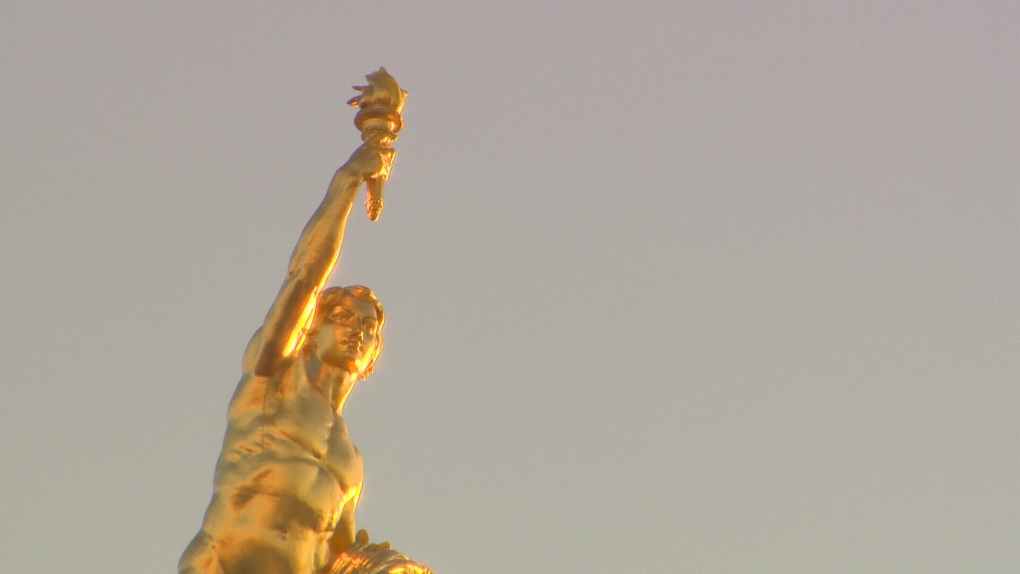 An arbitration board has awarded annual pay hikes of between 0.5 per cent and two per cent going back to 2019, plus interest.

The Progressive Conservative government tried to impose a two-year wage freeze on new contracts across the public sector starting in 2017, with small hikes in years three and four.

The Manitoba Government and General Employees' Union went to court and won the right to arbitration for its members, and the arbitration board handed down its ruling Wednesday.

A bill to enact the wage freeze was a key factor in former premier Brian Pallister's plan to balance the budget, but his replacement, Heather Stefanson, is in the process of repealing the bill.

Union president Kyle Ross says the court battle was worth the effort.

"We knew that the only path to a fair settlement was through the interest arbitration process," Ross said in a written statement Wednesday night.

"Going that route and fighting the wage freezes has paid off -- civil service members will get wage increases in every year of this four-year contract."

The collective agreement expires next year, and Ross says that means the two sides will be back at the bargaining table soon to work toward a new deal.

This report by The Canadian Press was first published May 18, 2022

The man charged Tuesday with seven counts of murder for opening fire at an Independence Day parade in suburban Chicago legally bought five weapons, including two high-powered rifles, despite authorities being called to his home twice in 2019 for threats of violence and suicide, police said.

A northern heatwave is melting records in Yukon and Northwest Territories, where temperatures climbed above 30 C in the Arctic Circle.

The Canadian Armed Forces (CAF) has released further details about what will and won’t be allowed under its revised dress code expected to be enforced starting this fall.