Manitoba Hydro's former head office is up for sale

Manitoba Hydro's former head office is up for sale 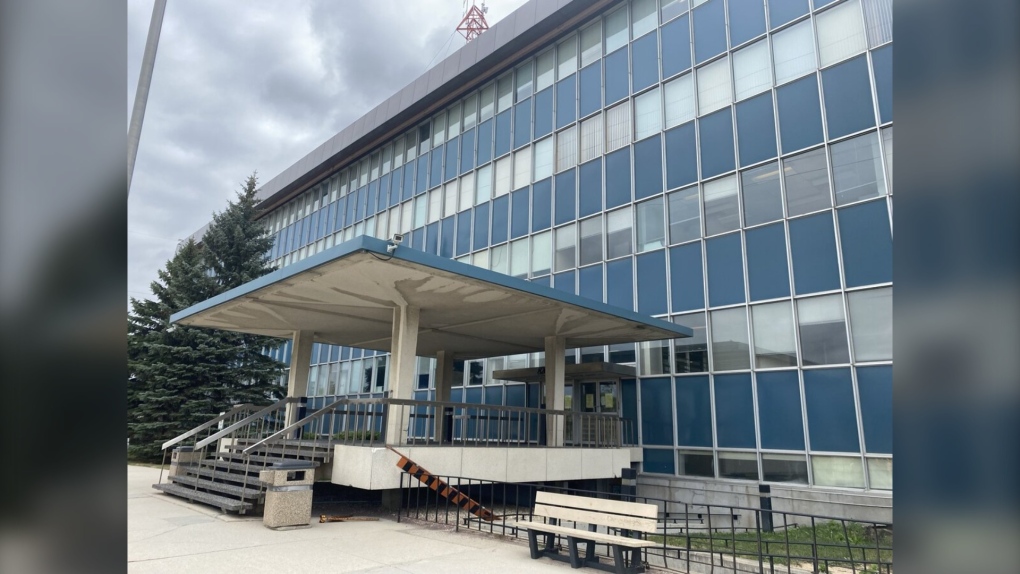 The former head office for Manitoba Hydro is on the market.

According to a spokesperson for the Crown corporation, the 200,000-square-foot building, located at 820 Taylor Ave., went up for sale last August. 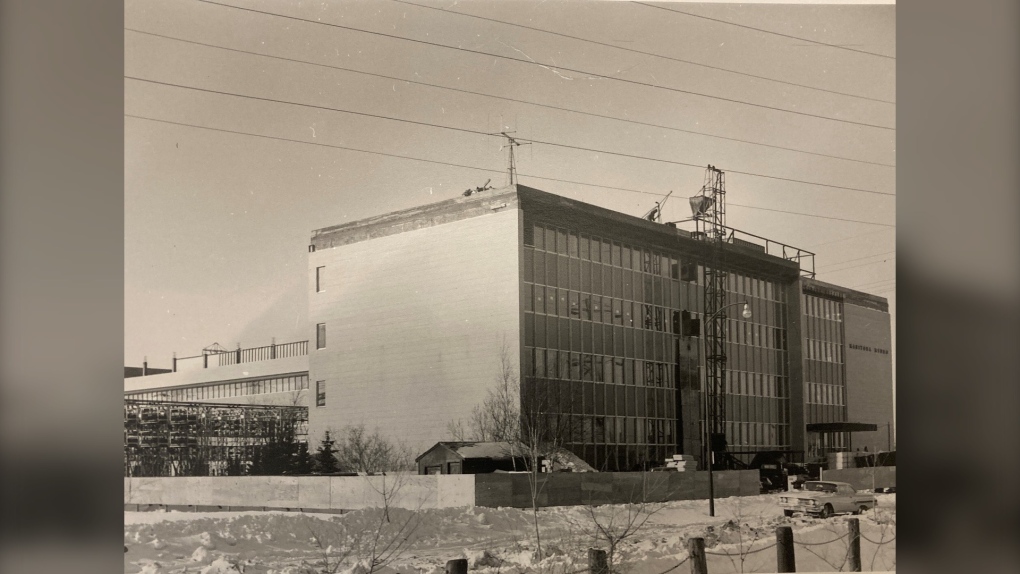 An image from the building in the 1960s. (Source: Manitoba Hydro)

The spokesperson added the entire building, the frontage along Taylor Avenue and Harrow Street, as well as the west-side parking lot, are up for purchase. This comes to about nine acres in total. 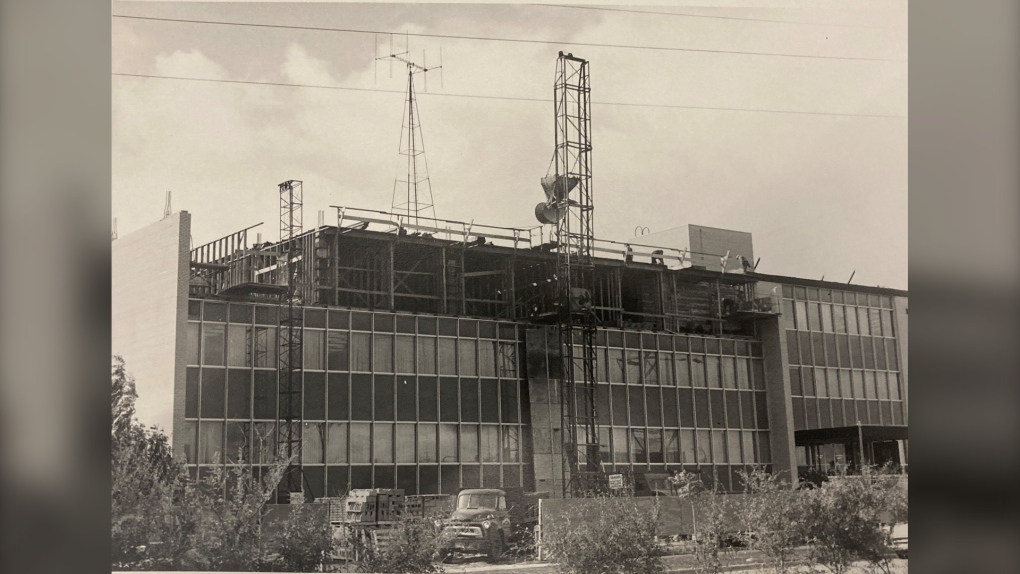 Construction on the office in the 1960s. (Source: Manitoba Hydro)

Manitoba Hydro said the sale of this office comes after its voluntary departure program in 2017-2018, when the Crown corporation relocated most of the staff working at the Taylor Avenue office to the downtown headquarters on Portage Avenue. About 685 staff relocated over the span of several months. 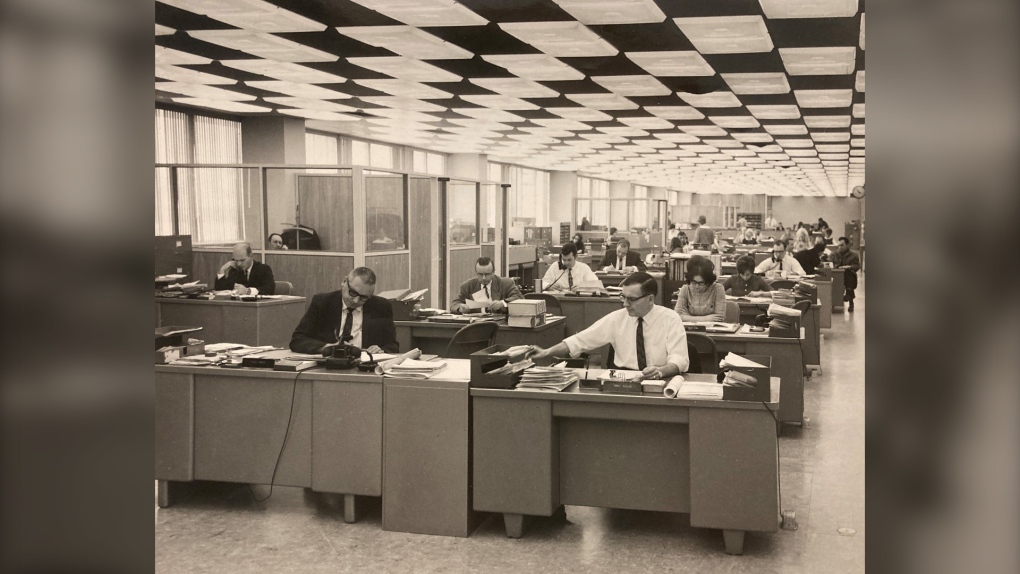 Inside the office in the 1960s. (Source: Manitoba Hydro)

The spokesperson added the core functions at Taylor, including printing and mailing bills, are being handled elsewhere. The technical operations that still remain at the Taylor office will be relocated over the next few months. 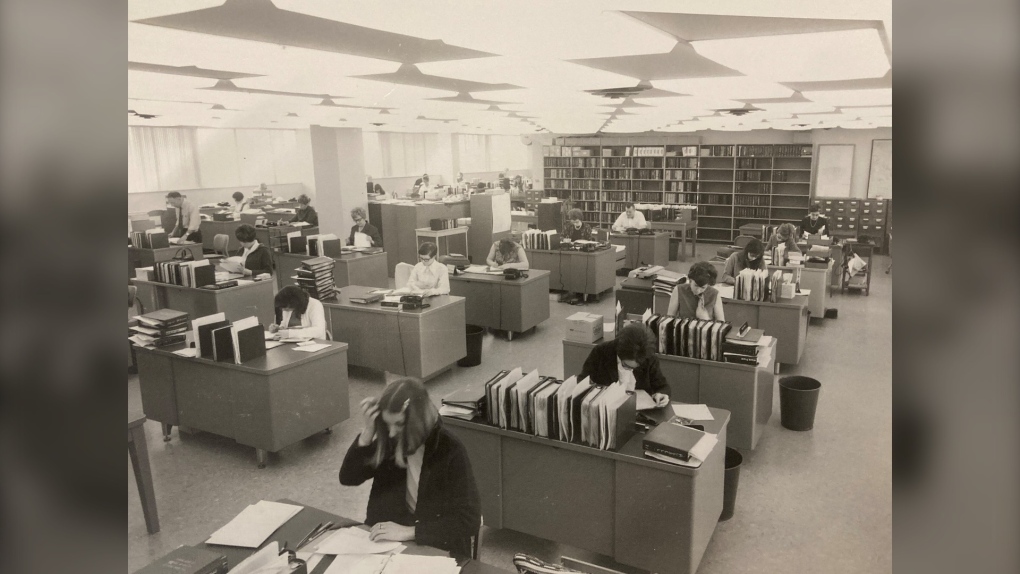 Bill Graham, who served as foreign affairs minister when Canada decided against joining the U.S. invasion of Iraq in 2003, has died.