Manitoba identifies 11 more cases as the Delta variant on Thursday 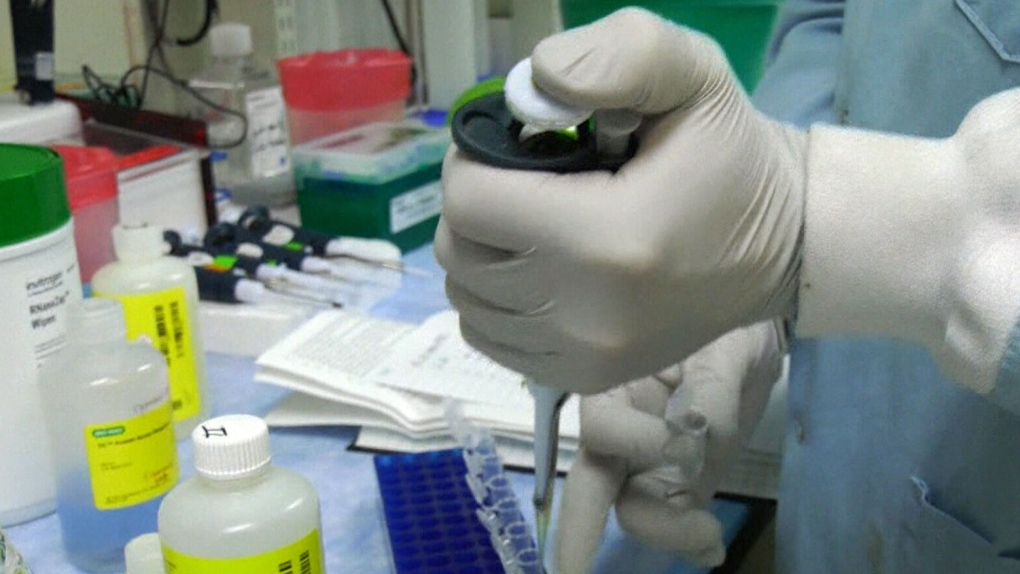 Manitoba public health has identified 225 more variant of concern cases in the province, including 11 more cases of the Delta variant.

As of Thursday, the province has reported 89 total cases of the Delta variant (B.1.617.2) which was first identified in India.

The majority of these cases have recovered, only four are considered active as of Thursday. There has been one death linked to the Delta variant in Manitoba.

READ MORE: The concern Manitoba doctors have about the Delta variant

In total, the province linked 225 more cases to variants of concern on Thursday, bringing the total number of variant cases in Manitoba to 14,228. Of these cases, 1,541 cases are considered active, while 12,566 have recovered.

There have been 121 deaths linked to variants of concern.

READ MORE: One COVID-19 death in Manitoba linked to variant, test positivity lowest since May

The bulk of Manitoba's variant cases are identified as the Alpha variant (B.1.1.7.) which was first reported in the United Kingdom.

One case of the B.1.617 variant was identified in Manitoba on Thursday, bringing the total number of cases to nine.

A total of 7,752 variant cases are unspecified.

A rescue operation underway for 39 people stuck underground at Vale's Totten Mine in Sudbury, Ont., has successfully retrieved 27 miners.

OPEC: Oil will be world's No. 1 energy source for decades

As the world's nations prepare to gather for another climate summit next month in Glasgow, the OPEC oil cartel is reminding that, in their view, crude will continue to be the leading source of energy for decades, especially as the world's less-wealthy countries seek higher growth and standards of living.

The FBI-led search for Gabby Petito's fiance is scaling back but becoming more targeted on intelligence, police say

The FBI is scaling back its search for Gabby Petito's fiance, Brian Laundrie, to be more targeted based on intelligence after officials spent more than 10 days combing through a 25,000-acre nature reserve, police in North Point, Florida, said Monday.

Simone Biles says she 'should have quit way before Tokyo'

Four-time Olympic gold medalist Simone Biles says she 'should have quit way before Tokyo.' Arguably the greatest gymnast of all time, the 24-year-old endured mental health battles and the unexpected loss of a family member during the Tokyo Olympics this summer.