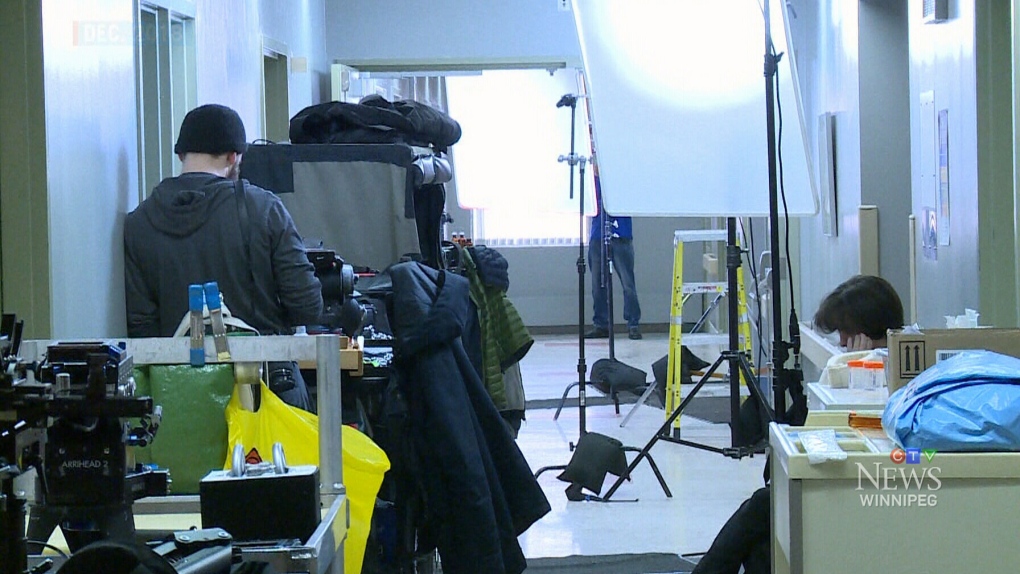 WINNIPEG -- The Manitoba government is offering more financial aid to the film and video industry in hopes of attracting more projects and jobs to the province.

Sport, Culture and Heritage Minister Cathy Cox says the government is building on an existing tax credit that refunds companies up to 30 per cent of their total project costs.

Cox says there will now be an additional eight per cent credit for projects that use Manitoba-based production firms.

Cox says the aim is to get more post-production work, such as editing and visual effects, done in the province.

The original tax credit was supposed to expire at the end of last year, but the Progressive Conservative government made it permanent and increased the budget for it.

Finance Minister Scott Fielding says the tax credit has led to long-term jobs in Manitoba and a growing industry.

"These are important jobs, long (term) jobs that are going to he here for a long period of time," Fielding said Friday.

In 2017, the Manitoba government hired outside consultants to review its tax credit.

The KPMG report said the credit is the most generous among the provinces and recommended reducing it to a level in line with other Western jurisdictions.

The tax credit has cost the province between $15 million and $24 million annually in recent years, said a 2017 review by On Screen Manitoba, an industry association.

The money given out by the province exceeded the money it recouped through higher income taxes and other sources in four of the preceding five years, the association's report said.

Still, Fielding has said the credit is a good investment because it has kept young people in the industry in Manitoba instead of leaving for other parts of Canada or the United States.