Manitoba RCMP has created a new team to deal with violent crimes in rural communities.

RCMP said violent crimes are escalating in the province and noted it is often driven by street gangs and prolific offenders.

RCMP added these offenders and gangs often use weapons to carry out the crimes and this increases the safety risk of people in the community.

In response to these crimes, RCMP has created the Strategic Enforcement Response Team (SERT).

SERT will operate in two phases, intelligence gathering and data analysis, and enforcement.

Intelligence gathering and data analysis will see front-line officers gather information on crimes and offenders and put them in the RCMP records.

This information will then be analyzed by SERT who will "look for patterns in a specific community that is seeing a spike in violent crime."

This information is then passed off to Major Crime Services who will continue to collect information and search warrants can also be acquired during this time. 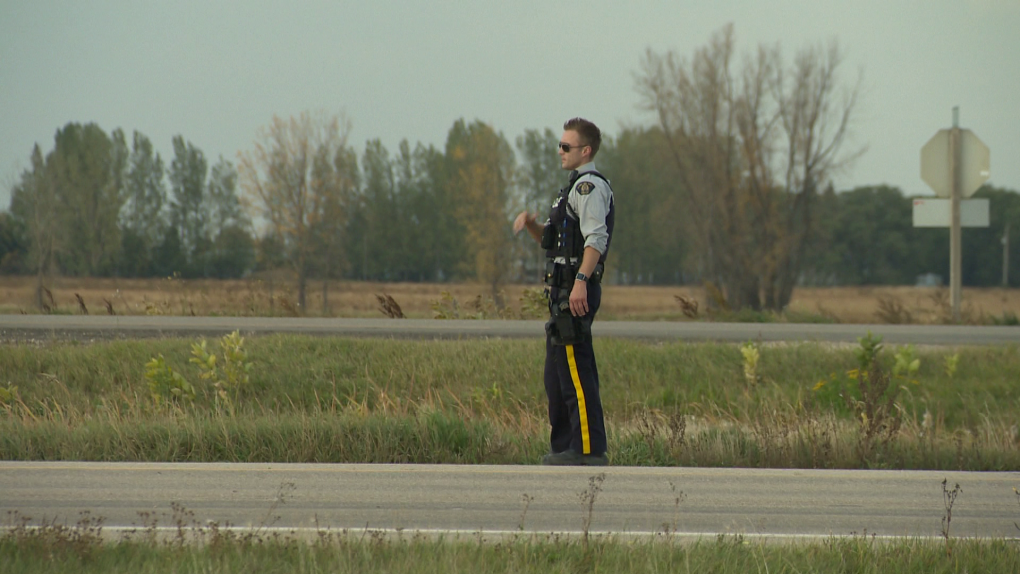 RCMP has created the Strategic Enforcement Response Team (SERT) to respond to violent crime in rural Manitoba
On the enforcement side, a plan will be created so local detachments can have the proper resources to execute search and arrest warrants as well as compliance checks on offenders.

"SERT is about being intelligence-led and data-driven. When SERT is deployed, it means we have identified an issue, determined what or who is driving that issue, and we're going to take concrete steps to stop that issue," said Supt. Scott McMurchy.

Kelvin Goertzen, Manitoba's justice minister, said the province is working to reduce violent crimes and the fact that RCMP is using an intelligence-led plan is a great step toward stopping crime.

"Offenders travelling between major urban centres and rural Manitoba can only be stopped with this level of collaboration and cooperation," said Goertzen.

The area was chosen because of a spike in violent crimes, homicides, firearm calls and street gang activity.

While there, officers were able to arrest Agel Awak Agnek, 21, from Winnipeg, as well as a 16-year-old male from Calgary, while executing a search warrant.

They were each charged with trafficking cocaine and possessing proceeds of crime under $5,000.

A second search warrant at another home in the area helped police discover a crossbow and ammunition. Police were also able to seize a firearm.

RCMP said one of the individuals was among the "most prolific offenders in Moose Lake."

After the SERT team left the area, RCMP officers were able to arrest and charge five people with several drug and firearm offences. Police also recovered a handgun, an extended magazine and cocaine.

RCMP said the five individuals were connected to the drug trafficking network in Moose Lake as well as affiliations to street gangs in northern Manitoba.